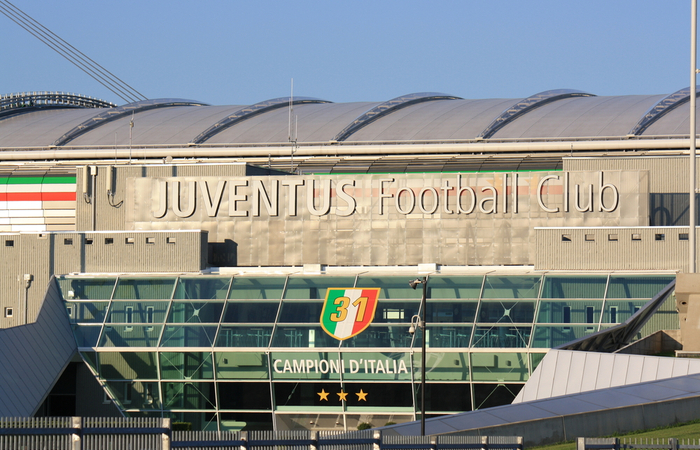 Players and the coach of the first team at Juventus football club will be taking a pay reduction until June 2020 to support the club during the Covid-19 (Coronavirus) pandemic.

Announced on 28 March 2020, personal agreements between the players and coach were made to make reductions to their compensation for the months of March, April, May, and June. This is said to save the club up to £90 million for the 2019/2020 financial year.

The announcement follows on from many other major sporting team players and coaches agreeing to take pay cuts to financially help their clubs battle the ongoing Coronavirus pandemic, due to all scheduled sporting fixtures being cancelled or postponed.

A spokesperson at Juventus football club said: “If the current season’s matches are rescheduled, the club will negotiate in good faith with the players and the coach conditional increases of compensations according to the actual resumption and finalisation of official competitions.

“Due to the current global health emergency preventing the performance of the sporting activity, it has reached an understanding with the players and the coach of the first team regarding their compensation for the residual portion of the current sport season.

“Juventus would like to thank the players and the coach for their commitment at a difficult time for everyone.”