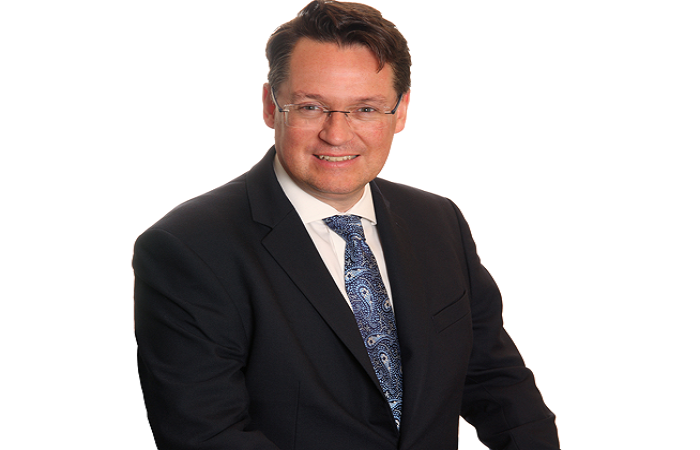 During a House of Lords debate on 22 November 2021, following a question posed by Labour life peer Lord Sikka about the UK government’s efforts to tackle entrenched gender pay inequality, the pensions gap was highlighted as an issue of major concern.

The pensions gap, it was noted, contributes to societal imbalances and curtailment of economic freedoms in later life for those who have lost out on access to pension benefits during their working lives, for a variety of reasons.

There are a number of reasons why the gender pensions gap exists and why it is larger than the pay gap among working age people of different genders. These include career breaks that are likely to result in lower pensions, as contributions and benefit accrual will generally be lower or non-existent during the period a person spends away from their career, and earning thresholds of currently £10,000 per annum for pensions automatic enrolment, which is also likely to disproportionately impact women, who make up a higher proportion of workers in low-paid and part-time roles compared to men.

Additionally, in the 1990 Barber v Guardian Royal Exchange case, the European Court of Justice highlighted that female members of defined benefit (DB) pension schemes had a lower normal pension age than male members, typically 60 for women and 65 for men. This meant that before 1990, female members of DB schemes could draw full unreduced benefits at age 60, whereas male members had to wait until age 65. The European Court of Justice in the Barber case held that this was unlawful.

Following the publication of a call for evidence on and a review of the pensions gap between July and October 2020, the government published its response in October 2021. The headline outcome was the government’s commitment to allow individuals making pension contributions to net pay schemes to claim a top-up payment from 2024-2025, aimed at equalising pension outcomes for all lower earning pension savers.

The law has required equal pensions for part-time workers since 2000 under statutory regulations and before that under case law. Pensions inequalities for part-time workers ought to be reduced in line with this. Automatic enrolment has benefitted employees generally in terms of their pensions, but those who opt out of it tend to be predominantly low paid, and therefore more likely to be women.

Jeremy Harris is a pensions partner at Fieldfisher Manchester