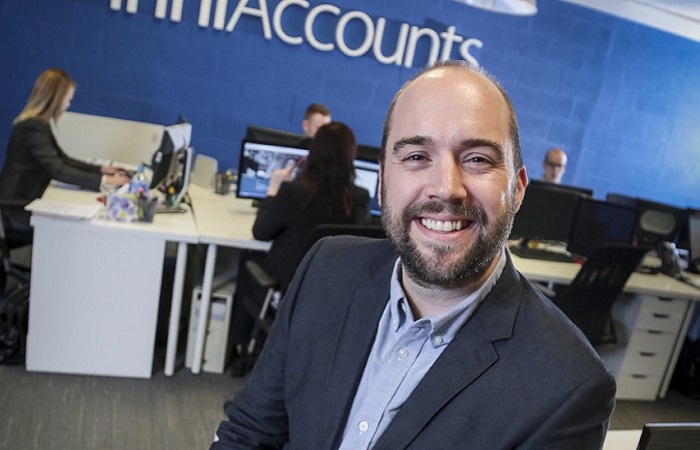 The IR35 reforms were postponed on 17 March 2020 as part of an exceptional Covid-19 £330 billion package of financial help announced by the government.

Within 12 hours of the announcement, companies started to make a u-turn on blanket bans and inside IR35 decisions. Asda, BAE Systems and Marsh and McLennan led the way in unpicking the red tape.

The reasons for this are arguably more complex and more necessary than ever. Faced with a recession and the reality that an entire working nation is at risk of illness and disruption, many businesses cannot afford to not have flexible skill at their disposal. Productivity depends on it so a chance to get essential skill back in quickly is very welcome.

Over the last few months, we’ve seen some companies follow IR35 so precisely to avoid risk that they banned personal services companies altogether. Vodafone and HSBC were notable. We know from the comments on offpayroll.org.uk it was causing friction, hiring managers were stuck as they could not hire the skill they needed to deliver strategy, and yet could not defy the policy. Contractors duly left and many looked at closing their businesses.

One in every three self-employed specialists also refused to go inside IR35 because they did not want to risk a retrospective tax inspection. But more importantly, it was because more often than not, the assessment had been conducted unfairly and 71% of contractors say that a fair assessment is more important than being deemed outside IR35.

Specialists also do not want to be forced inside because it puts them into a position where they pay employee taxes with none of the employment benefits.

Indeed, research from offpayroll.org.uk shows that 84% would take class action over the lack of employment rights. That’s tough news for any employee benefits team to swallow and it should force a rethink, regardless of the reform’s postponement.

Contractors do not dispute fair taxation. They work hard, they pay taxes, more than they would under the reforms. But they also want to know tax bills convert into sick pay, holiday, the right to a fair tribunal too. Benefits every employee expects in the UK.

So, I would also argue that this hiatus is a chance to show HMRC what it takes to get implementation right, it’s fraught with ambiguity and full of risk no company wants to take. There has to be another way to ensure fair taxation and employment without sacrificing national productivity and given the challenges we face right now, I’d say it was essential.

James Poyser is a chief executive at inniAccounts