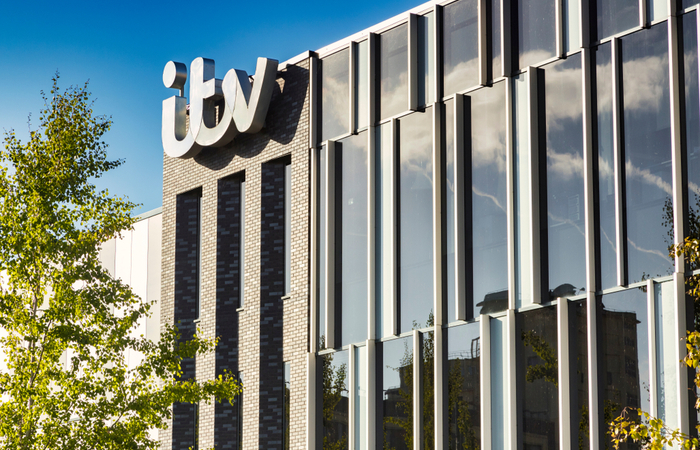 Following an eight year long legal challenge against The Pensions Regulator (TPR), television broadcasting organisation ITV has been given a six month deadline to provide financial support for the Box Clever pension scheme.

Box Clever was a joint venture formed in 2000 between ITV and Carmelite; employees were transferred to the new organisation and enrolled in the Box Clever pension scheme. The organisation collapsed in 2003, before which TPR determined that ITV had extracted significant value from the joint venture.

In 2011, TPR issues a determination notice outlining why it would be reasonable to issue financial support directions (FSDs) to ITV and four related entities. An FSD requires the recipient to propose how they will financially support a given pension scheme.

In 2012, ITV referred the case to the Upper Tribunal, to challenge TPR’s determination to issue FSDs. A number of hearings followed in the subsequent years, with ITV’s final attempt to appeal to the Supreme Court in 2019 now having been refused.

On 17 March 2020, TPR therefore issued FSDs to all five bodies in question, which much now show how they will support the Box Clever pension scheme. This scheme currently has 2,800 members, with a deficit of around £115 million.

ITV now has six months to put in place adequate financial support for the scheme, which must then be approved by TPR

Erica Carroll, director of enforcement at TPR, said: “In a bid to avoid responsibility for the Box Clever scheme, ITV has used every possible legal channel to fight against our actions to safeguard the retirements of thousands of members.

“Now [it has] exhausted the legal process we look forward to receiving a credible plan to support the scheme and its members. ITV could have resolved this matter years ago and we hope [it] will now want to seek a swift resolution and provide closure to the scheme’s 2,800 members.”

A spokesperson from ITV said: “ITV notes the Supreme Court’s decision and looks forward to meeting the Pensions Regulator to take the matter forward.”