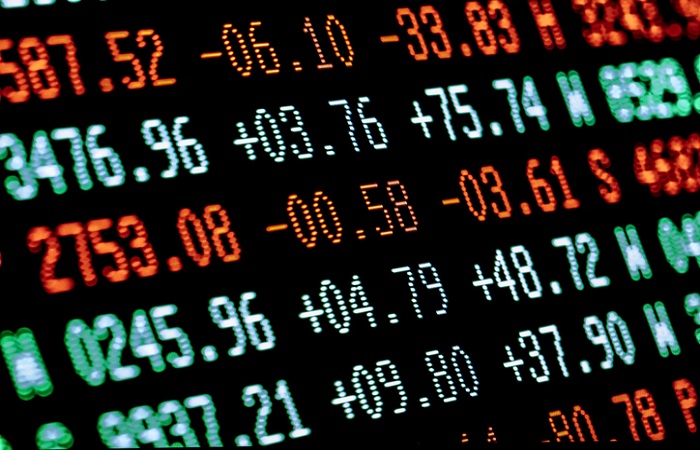 EXCLUSIVE: Inpulse, the employee engagement firm, has become employee owned, with 75% of shares being given to employees.

The move sees the ten-employee strong business transfer three-quarters of its shares to staff through an employee ownership trust (EOT). The trust appoints one of its own trustees to look after the business, alongside two internal employee trustees, not the CEO.

The change means that while day-to-day running is still the responsibility of the CEO, any significant future decisions, such as a decision to sell the business, can only happen with the agreement of the trustees.

According to founder and CEO Matt Stephens, the decision to convert to an EOT model came after seeing staff really step up during 2020 and effectively become custodians of the brand.

“The way the team responded to the challenges of last year really convinced me that the business needed to officially be in their hands,” he said. “I wanted to be the CEO that could say he helped our predominantly young employees become successful, rather than take the option of selling up and making myself rich.”

Under the terms of the EOT, Stephens retains 25% of the business, with his core leadership team of three having 5% each, plus an equal share of the remaining 60% split between the remaining seven staff. Ownership can be granted to any future staff, although they must have been a full-time employee for a year. If they leave, they can’t take their share with them.

Stephens said: “EOT is win-win. It’s a way of giving staff a stake in the business without actually requiring them to stump up cash to buy their share themselves, plus it incentivises, motivates, engages. And if the business is sold further down the line, they’ll be paid their proportion of the new value of the business.”

The EOT model allows businesses to pay each employee a £3,600 tax-free bonus each year, and Stephen confirmed his model will do the same, as well as offer additional payments if targets are met, but these are taxable.

Stephens said: “Staff really understand that any future value they bring to the business will be down to them, and the extent to which they benefit from this depends on their hard work.”