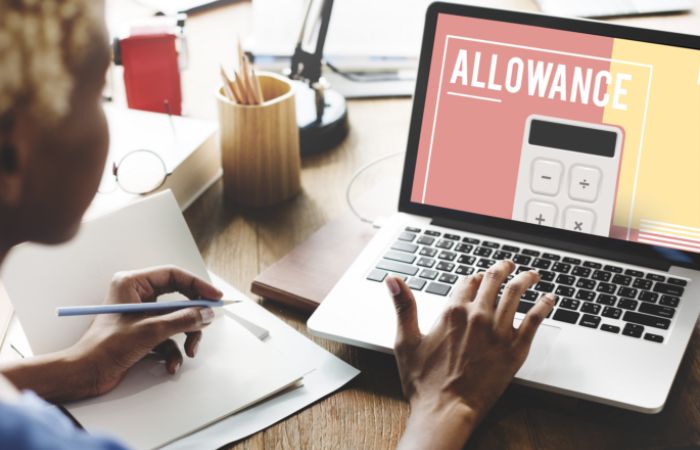 WEALTH at work believes that the LTA will typically affect one of the following three categories of individuals. By highlighting this, it can help employers identify who may be at risk of breaching it so that the appropriate measures can be considered.

Those who are blissfully unaware

Most probably think that they aren’t one of the lucky ones to have a pension pot valued at the current LTA limit of £1.07 million or more – but it’s quite possible that the value of their pot is far higher than they realise and they may have already breached the allowance.  This could particularly affect those who never check the value of their pension, or haven’t done so for some time.  Also, many employees in defined benefit (DB) pension schemes are unaware that their pension is valued at twenty times their annual pension for LTA purposes, and so an annual pension of £30,000 has a value of £600,000.  Further to this, any tax-free cash received from the pension will also need to be added to this figure and tested against the member’s available LTA.

If a member of a DB scheme decides to transfer the arrangement into a defined contribution scheme to take advantage of the pension freedoms, the transfer values offered can be much higher than the standard method of working out the LTA value.  For example, transfer values can be as high as forty times the annual pension, and so, using the above example, an annual pension of £30,000 could have a transfer value of £1.2m and therefore exceed the current LTA.

Those who think they are a long way off

This group of individuals believes that they are a long way from breaching the LTA, but in fact, aren’t. This is particularly the case where employees are making healthy contributions into their scheme and perhaps receiving matching contributions. Positive pension fund growth, as well as a pay rise, may easily push them over the LTA before they know it.

For example*, if someone aged 45 has a pension fund of £400,000 and a salary of £50,000, saves 5% of their salary into their pension which rises by 3% p.a and receives employer contributions of 10%, it is possible for their pension fund to reach £1,381,000 by the time they retire at 65.  With the LTA presently frozen until April 2026, you could easily end up exceeding the allowance by retirement.

*Assumes growth rate of 5% and excludes charges on the pension plans.

Those who think they are protected but aren’t

Employees who have taken protection measures and opted out of their workplace pension scheme to safeguard their savings from a LTA charge, could still be at risk of a breach. This is because of how the rules around auto-enrolment work, meaning that employees are re-enrolled every three years.

Just one month’s contributions could invalidate protection previously granted, without employees even realising. Responsible employers will inform employees whom they plan to re-enroll so that they’re aware that pension contributions will be deducted from their monthly pay.

There are some steps that employees can take to either avoid or reduce the impact of the LTA:

1. Review current situation – If they have already taken some pension benefits, they should start by looking at a current pension valuation and assessing how much of their LTA they have used. If employees have more than one pension, they will need to add up what they’ve accumulated across all their pensions to work out the full amount.

3. Opt-out – Some employees may choose to opt-out of their workplace pension scheme for LTA purposes especially if their employer is offering cash in lieu of the employer pension contribution. Also, employees need to understand that a decision to opt-out should not be taken lightly and that it could well be in a member’s best interests to remain active in their scheme despite a potential tax charge. If employees are considering opting-out then it’s best that regulated advice is received from a suitably qualified adviser.

4. Take early retirement – A simple way for employees to avoid exceeding the LTA, or incurring further charges, is to stop contributing into their pension and taking early retirement.

“Whilst having over £1million in pension savings may seem unrealistic to most, reaching the LTA could be closer than many employees think. This will especially be the case now that the allowance has been frozen, as we will see more individuals reach the threshold over time. And it’s not just high earners and those with defined benefit schemes that will be affected, but those who have saved from an early age, and whose investments have performed well. The tax implications could be drastic and could lead to potentially many being hit with unexpected and sometimes unnecessary tax bills.

Many workplaces now offer support to their employees in terms of financial education, guidance, and regulated financial advice. This approach helps employees understand all their options before making what could be life-changing decisions, therefore leading to better outcomes for all.”