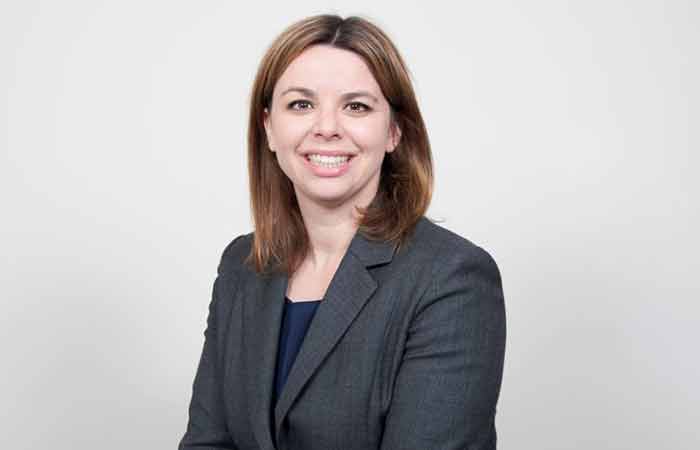 Earlier this month, Deliveroo announced that it had signed a union recognition deal with the union GMB, which covers more than 90,000 self-employed riders. The voluntary partnership agreement gives GMB the rights to collective bargaining on pay and consultation rights on benefits, health and safety and wellbeing, as well as the ability to represent members in disputes.

The agreement has been praised for gifting riders certain collective bargaining rights. However, the agreement has been lambasted by unions as a PR stunt and tantamount to “union busting”. The Independent Workers’ Union of Great Britain, which has been embroiled in a longstanding battle with Deliveroo to recognise its riders as workers, has labelled the deal a “hollow and cynical PR move”, most likely because the deal has effectively sidestepped them.

The timing of the announcement has also attracted criticism and cynicism, as it was made only a couple of weeks before Deliveroo’s annual shareholder meeting, which has led to suggestions that the agreement is nothing more than a PR stunt to appease investors and customers rather than an attempt to create real change for its riders.

Deliveroo is the second largest operator in the gig economy landscape to voluntarily recognise a trade union; Uber made a similar agreement with GMB last year. It remains to be seen whether more operators will look to strike similar deals in order to appease shareholders and improve public opinion in the face of increasing criticism and legal claims regarding their treatment of their riders and drivers.

This new deal recognises its riders as self-employed, giving them a louder voice and a more visible place at the table for collectively bargaining than before. However, they do not have anything close to the same level of protection as full-time employees or even workers. Deliveroo riders will not be legally entitled to paid leave for sickness or holiday, for instance.

Deliveroo has promised to pay its riders at least the national living wage under the new agreement but only while the riders are delivering an order. Riders will not be paid while they are checking the app or waiting for an order, so in some cases pay for working time will dip well below national minimum wage levels. It seems that the deal stinks of a punctured PR exercise, rather than delivering a strong voice for Deliveroo riders.

Hollie Ryan is a managing associate at Stevens and Bolton

Anita North: Delay to Employment Bill is a blow to thousands of workers