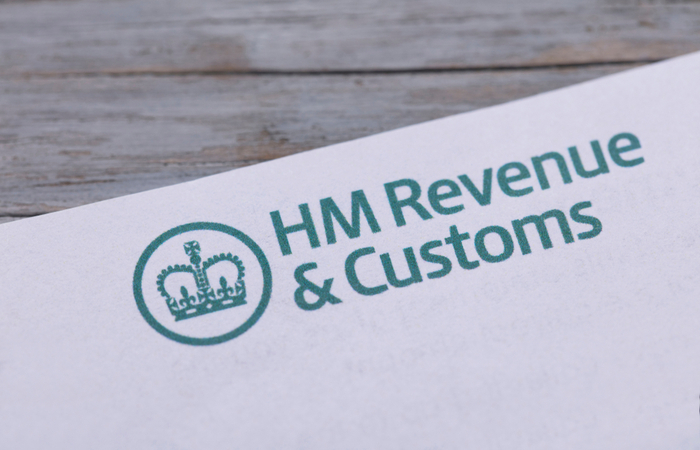 On 22 January 2020, HM Revenue and Customs (HMRC) published draft secondary legislation for the off-payroll working rules (IR35) that are due to come into force in April this year.

In 2000, IR35 was introduced to ensure that individuals working like employees but through their own business pay similar taxes to equivalent direct employees; the April 2020 reforms will shift the responsibility for assessing employment status to the medium and large organisations employing these individuals.

Small organisations will be exempt, in order to minimise the administrative burden, and HMRC has stated that it will provide support and guidance to non-exempt organisations ahead of implementation.

The new draft legislation, open for consultation until 19 February 2020, includes details on how the government plans to operate the transfer of debt obligations.

On 7 January 2020, the government launched a review of the upcoming changes; this has now been restricted to solely considering the smooth implementation of the rules.

Jesse Norman, financial secretary to the treasury, said: “We recognise that concerns have been raised about the forthcoming reforms to the off-payroll working rules. The purpose of this consultation is to make sure that the implementation of these changes in April is as smooth as possible.”

Susan Ball, employer solutions partner at RSM, added: “Many businesses may have been hoping that this review and earlier responses to the draft primary legislation offered the possibility that some of the more controversial elements of the rules, notably those relating to the transfer of debt provisions, may be delayed or dropped. However, the publication of this draft legislation today has upped the ante and suggests that the government is pressing ahead.

“Businesses that engage contractors, intermediary firms that find and place contractors, as well as contractors themselves, should all read this draft legislation carefully and feed back any concerns before the consultation closes on 19 February.

“While there may be a very short window for minor changes resulting from the review to be included in the tabled final legislation, businesses and contractors need to carry on with their preparations with the expectation that the majority of the provisions contained in today’s draft and the primary legislation issued in July 2019 will reach the Statute Book.”