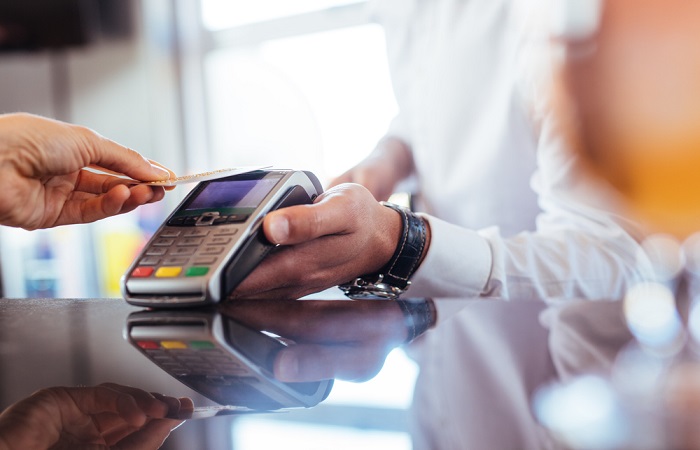 Seattle-based credit processing and financial services organisation Gravity Payments has announced that employees in its new Boise office will start earning a minimum wage of $70,000 (£56,833) per year by 2024.

In 2015, Gravity Payments made the commitment to implement this minimum wage for its employees, for the purpose of which chief executive officer and founder Dan Price cut his own pay. That year, the organisation reported record-low turnover of -18.8%.

The organisation’s workforce has since increased from 120 to almost 200 employees, and Gravity Payments reports that more than 10% of staff have purchased a house, and 70% of those with debts have been able to pay some of these off.

In September 2019, Price announced that all of these staff, based in this newly acquired office in Boise, Idaho, would receive the minimum wage of $70,000 by 2024.

Price said: “On my good days, people tell me, ‘Hey Dan, I got a raise because of you,’ or ‘I quit my job because of you, and I’m doing better.’ [Or] these other entrepreneurs call me and tell me that they did the same thing.

“But the bad days are when I look at the [external] statistics and the trends. And I really thought that, in 2015, that [the US was] done with [pay inequality]. That we were either going to stabilise or change directions. [Instead] we have just kind of accelerated the problem.”

Medical and dental staff in Wales to receive 2.5% pay increase