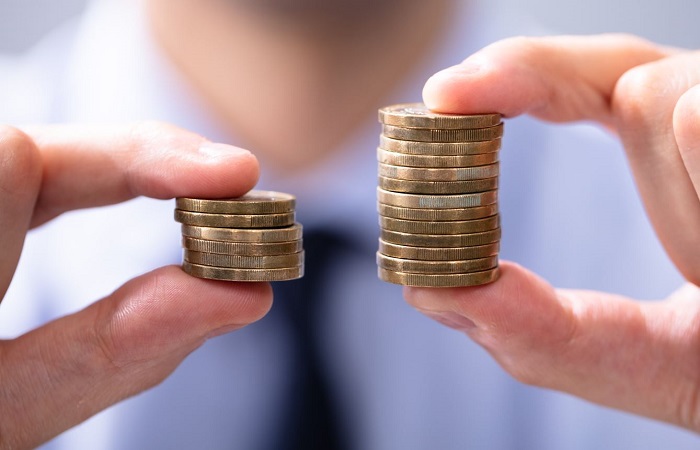 The gender pay gap between full-time male and female employees is widest for those aged over 50, according to analysis from digital community Rest Less.

The analysis Office of National Statistics (ONS) pay data, found that the gender pay gap increases with age: the annual salary of a female full-time employee in their 50s in 2020 was 23% less than their male equivalent. This increased to 25% for the over 60s.

The analysis showed that women and men both reached their peak earnings during their 40s. For women this was £31,403 and for men it was £38,829, equating to a 19% difference.

Stuart Lewis, founder of Rest Less, said: “Women in their 50s and 60s face the double discrimination of age bias, combined with the widest gender pay gap of all ages, receiving a salary of £8,000 less per year than their male counterparts in full-time employment.

“While the state pension age has now been equalised at 66 for both sexes, decades of a gender pay gap and the resulting wide gulf in private pension savings mean that the future retirement incomes of men and women remain far from equal.

“The fact that earnings peak in our 40s and decline as we head into our 50s and 60s has profound implications for all of us and our retirement savings plans. We can no longer rely on bigger salaries in the years before we retire to fund our pensions, and instead need to consider the most efficient ways to save for retirement from an early age.”