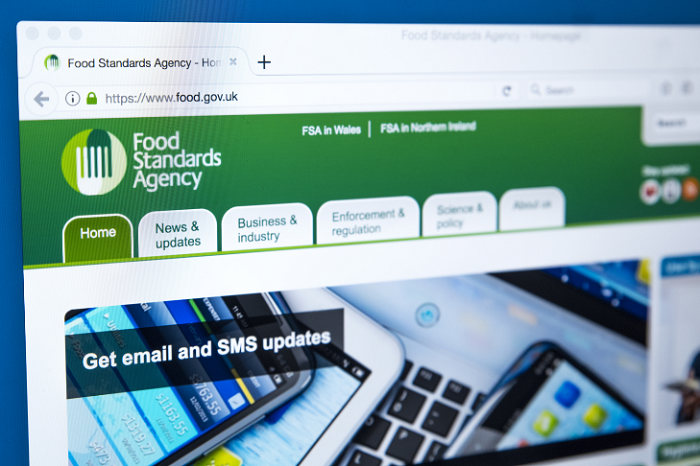 According to the FSA, the mean gender pay gap is based on the difference in the average hourly pay for women compared to men.

The report highlighted that the disparity is the largest it has been since measuring began in 2017, and this 2020 figure has widened from the -8.0% that was recorded for 2019.

The FSA explained in the report that for the first time since it started gender pay gap reporting, female employees are now the majority in the upper pay quartile, although the proportion of men and women in the upper quartiles is similar, at 48.6% and 51.4% respectively. The higher concentration of men at more junior grades where the pay is lower illustrates why there is a large negative pay gap.

“We are committed to fair pay irrespective of gender and to improving our gender pay gap. We will continue to promote policies and initiatives to support equal opportunities for our entire workforce,” the FSA stated in the report.