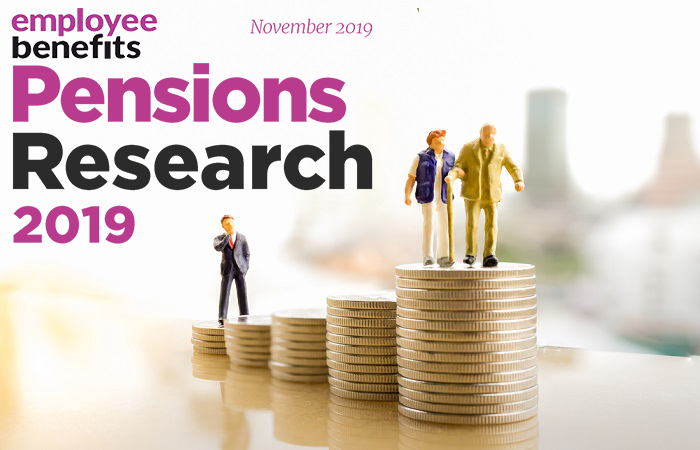 EXCLUSIVE: For the second consecutive year, uncertainty about how to make the best decisions when accessing pension benefits tops the list of concerns affecting the workforce in the run up to, or during, retirement. This year, 74% said this is the case, up from 54% in 2018, according to research by Employee Benefits.

The Employee Benefits/Wealth at Work Pensions research 2019 was conducted during October 2019 among 135 HR decision makers. Although the proportion of respondents that have cited this as a concern has fluctuated over the years, such uncertainty has been a key issue since 2014, when it was cited by 60% of those surveyed.

This year, just under three-fifths (59%) of respondents say that the lack of a financial plan is troubling their employees; this is a rise on the 34% and 36% that said the same in 2018 and 2017, respectively.

Current political and economic uncertainty may well have prompted staff to look more closely at their long-term financial health, and realise the danger of a lack of future plans. Concerns about financial security and running out of money in retirement have remained consistently high.

EXCLUSIVE: 67% have undertaken pensions communications within the last year