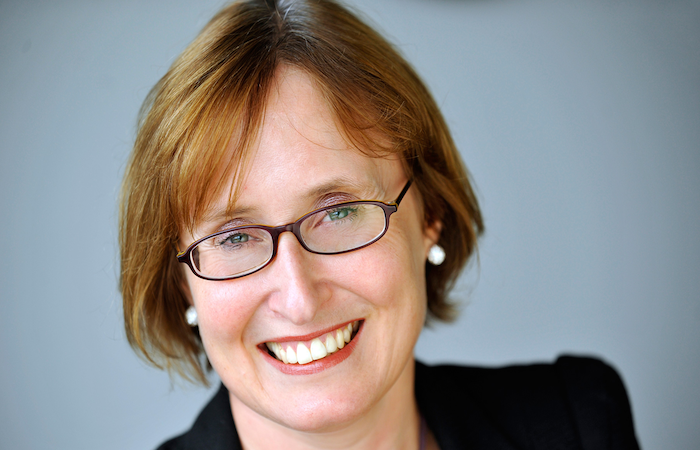 Despite all the marketing and employee communications, the number of people who have lost track of at least one of their pensions has barely improved at all in the past five years, according to new research.

Data released by Aegon has revealed 17% of those with multiple pensions do not readily have the details of at least one of them – and in 2016, this figure was 21%.

This means that approximately 6.4 million people aged between 22 and 65 still have no clear idea about some of their retirement savings.

Although the number of individuals with multiple pensions has also increased in this time (from 62% in 2016 to 73% now), the findings still make stark reading, according to Kate Smith (pictured), head of pensions at Aegon.

She said: “We cannot put the challenge of lost pension pots behind us just yet. In fact, as the number of pension pots per person grows through a lifetime of work and while we await the delivery of pension dashboards, there’s a growing risk that losing track of pensions could become more common.”

Smith explained that pensions from earlier in people’s careers are particularly hard to keep track of. She believes that although they are unlikely to have invested much financially, the value of many small pots should not be underestimated.

She added: “They can still play a fundamental part in planning for retirement and improving financial wellbeing now and in the future.”

According to the research, the main reason people gave about why they had lost track of their pension(s) was that the pension company they were with had been taken over or rebranded. Others also cited lost/excess paperwork, or that they themselves had moved and had not informed their pension provider(s) or employer.

Of those who had moved home, 13% said they had never notified their pension providers of their change of address.

Pensions can be traced through the Pension Tracing Service. The research found that most people (48%) had heard about it, but 18% still said they had no idea how to find a lost pension.

The research also found one in five (21%) did not know the total value of their pensions.