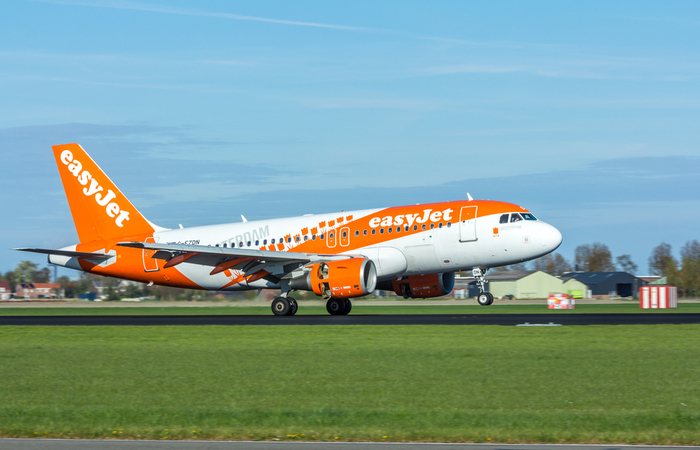 EasyJet has become the latest airline to offer cabin crew a £1,000 bonus in a bid to attract staff in a tight labour market.

New and existing easyJet cabin crew will receive the bonus after the summer holiday season, which is expected to be extremely busy as the ending of travel restrictions in the UK has seen demand for holidays soar.

British Airways (BA) is also offering a £1,000 bonus to new cabin crew who complete their training before July. Both BA and easyJet have had to cancel flights because of staff shortages over the past few months, including over the busy Easter bank holiday weekend due to high levels of staff sickness.

Many employees left the aviation industry when travel was paused during the Covid-19 pandemic, leaving airlines struggling to recruit.

According to the BBC, EasyJet has so far hired 1,700 crew, up from its initial target of 1,500. However, getting new aviation staff trained and through security clearance can take months.

From 20 May, the government is set to allow the training of new staff to begin before background checks have been completed.

EasyJet said last week that it planned to take out the back row of seats on some aircraft so they could fly with three cabin crew instead of four. Airlines are required by law to provide one member of cabin crew for every 50 seats, and removing a row would cut the number of passengers on board from 156 to 150.

The airline was recently accused of “corporate bullying” after sending an email to staff warning that current absence levels were “not sustainable going forward” and hinting that action might be taken where absence was deemed too high.

Tesco to pay staff thank-you bonus of 1.25% of annual wages