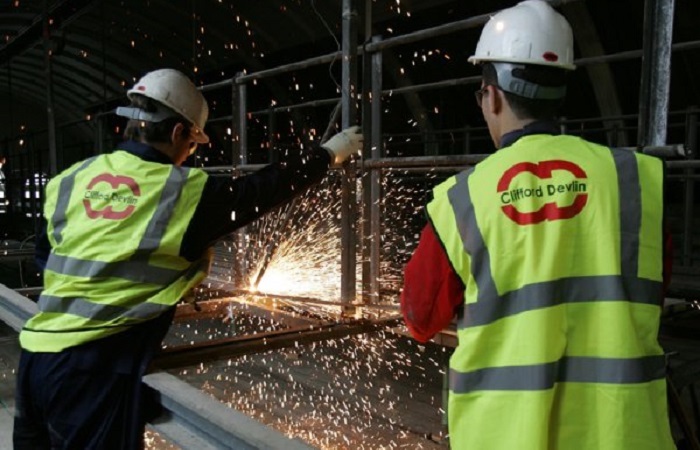 Demolition firm Clifford Devlin has announced it has become employee owned, after 100% of company shares were transferred into an Employee Ownership Trust (EOT).

The interests of the London-based business, run by the second generation of founders, will now be looked after by the EOT.

The company, which celebrates its 60th anniversary in 2022 and most recently worked on the HS2 project, has been family-owned for its entire history. Peter Clifford, who passed away in 2010, gradually transferred control and ownership to members of his family before standing down from day-to-day involvement in the firm in 1998.

According to managing director Tim Clifford, the move to employee ownership was inspired by a desire to better preserve the long-term future of the company.

He said: “The EOT route will enable us to transition the ownership structure of the business more smoothly, and without the disruption any sale to new owners might involve. In doing so, we will maintain continuity of culture and business process which is what my father would have wanted.”

Clifford explained that the move was also to reward the hard work of staff and recognise the contribution they make to the development and continued success of the company.

He added: “We believe aligning the interests of the business and employees will mean we can focus more on the long-term. It will provide for more secure and more sustainable growth, and with an engaged and committed workforce.

“By giving our staff a greater stake in the business we aim to increase their engagement and commitment and help build a platform for the future growth. It also provides them with an opportunity to share in the continued success of the company.”