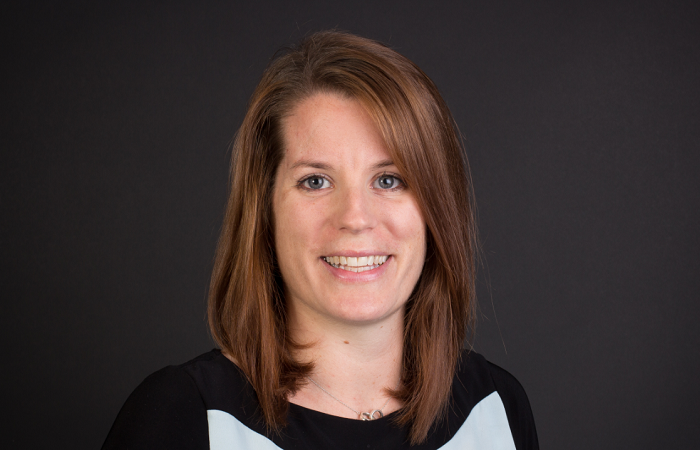 In the run-up to one of the most unpredictable elections on record, what can be said about 2020 in terms of pay and benefits?

The Conservative manifesto repeats the party’s commitment to “making sure work always pays”. It promises no rises to income tax or national insurance contributions (NICs), and reaffirms planned increases to the national minimum wage. There is a mention of “improving incentives to attack the problem of excessive executive pay and rewards for failure”, but little else in terms of substantive changes to employment law.

The Labour Party, in contrast, is promising to “rewrite the rules of the economy” and provide the “biggest extension of workers right in history”. Proposals include boosting employee ownership of large organisations through Inclusive Ownership Funds (IOFs), and introducing sectoral collective bargaining for pay and other benefits.

The Liberal Democrats, meanwhile, would add a penny to income tax and set a 20% higher minimum wage for those on zero-hour contracts.

Despite the political uncertainty, there are a few things that employers and employees can prepare for. One unifying theme across all three parties’ policies is the need for greater protections for the self-employed and casual workers, which should prompt employers to review how they engage their workforce. This should tie in with changes planned for April 2020 to the IR35 rules, and the removal of the opt-out from the equal pay protections of the Agency Workers Regulations, the Swedish Derogation. April 2020 will also see the introduction of employer NICs on termination payments above the £30,000 threshold.

All in all, the new year will require some new thinking on pay and benefits, whatever the outcome on 12 December.

Clare Fletcher is pensions and employment lawyer at Slaughter and May

Are employers entering a new era of pay strategies?

Ros Altmann: What actions would you recommend to government on pensions?