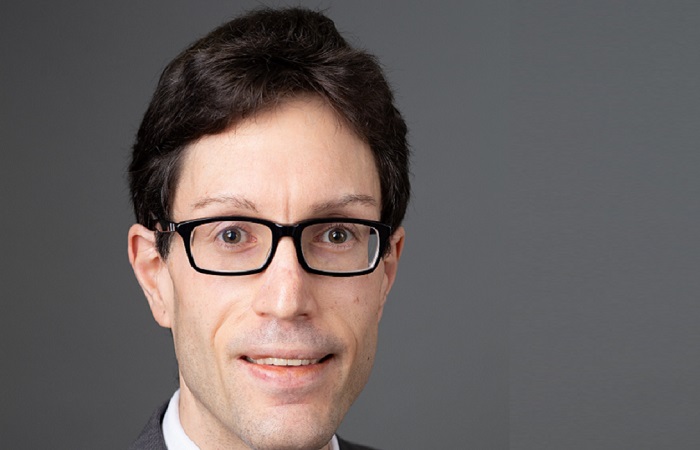 Employers are familiar with the automatic-enrolment duties that oblige them to put certain staff into a pension scheme and contribute towards it. These duties began in 2012. But what comes next?

The majority of schemes used in the private sector are defined contribution (DC) schemes in which the contributions, together with the investment returns on those contributions, are used at retirement to provide income to the employee. The schemes do not promise a particular level of income.

Employees take the risk that the contributions or investment performance are inadequate for their needs. That makes it important for employees to be able to access information about their schemes to allow them to make the best choices for their investments and retirements. Australia is ahead of the UK in that respect. It has operated automatic-enrolment since 1992 and contributions are higher than the UK.

The Australian Tax Office set up a pension dashboard to enable employees to securely access their pensions information online all in one place in order to support better retirement planning. The Pension Schemes Bill 2019-20 will put in place a similar regime for pension dashboards in the UK, including providing for schemes to be compelled to give information to dashboard providers.

In the meantime, many employees no longer take out an annuity at retirement to provide an income for life. Instead, they choose a drawdown product, whereby they leave their fund invested and draw an income by cashing in portions of their fund. The employee does not know whether their fund will run out before the end of their life.

One way of generating a stable income is a collective defined contribution (CDC) scheme. The Pension Schemes Bill 2019-20 is introducing a statutory framework for the authorisation and supervision of such schemes by the Pensions Regulator. A CDC scheme allows employers and employees to contribute to a collective fund which is invested to give employees target income levels in retirement.

The funding risk is borne by the employees. Income levels are not guaranteed and might fluctuate in payment to ensure the assets of the fund are equal to the target income liabilities.

Christopher Nuttall is a legal director and head of the pensions team at Hewitsons.

Tim Middleton: Pensions support for employers and staff is essential during the Covid-19 crisis

What does the Covid-19 outbreak mean for employees’ pensions savings?