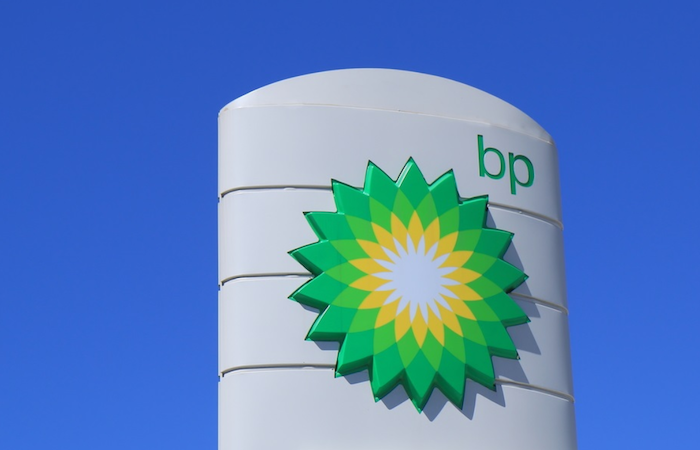 BP has joined a growing list of large corporates making a shift towards more permanent working from home arrangements by asking staff to do so two days a week.

The oil company said it expects all of its 25,000 office-based employees to adapt this pattern as part of its move to a more hybrid form of working. The decision is expected to affect around 2,000 staff in London and 6,000 in total across the UK.

A BP spokesperson confirmed that individuals would “work out where and how they will best work, and when they come together in the office”.

The change is expected to start this summer, after teams have discussed how the 40% work from home policy will impact their working lives.

BP’s decision follows HSBC last month announcing it would reduce global office space by 40%. Meanwhile, Lloyds Banking Group is also set to cut back on office space by 20% in the next two years after a staff survey found that nearly 80% wanted to work at home for at least three days a week.

The move by BP is thought to be both a cost-cutting exercise – there are already plans in place to cut 2,000 UK jobs – and a reaction to new ways of working. The company has also signalled it wants to be a net carbon neutral company by 2050.

34% of employees are more productive working from home

75% of employees are happier working from home