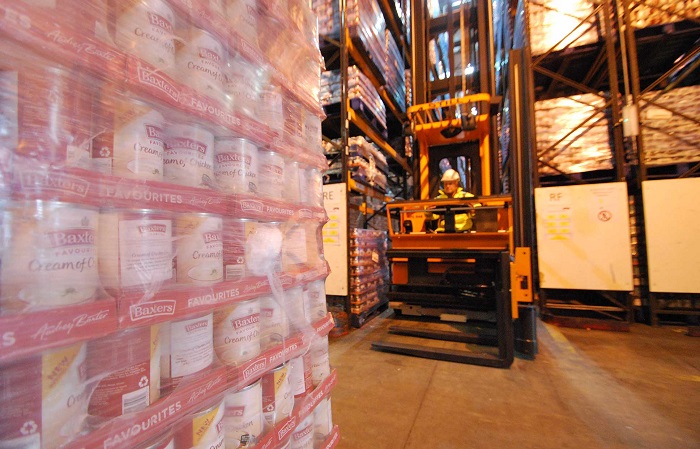 In a session titled ‘How non-cash reward is delivering value now more than ever’ in the Employee Benefits Reset online series, Clyde Marwick, group HR director at Baxter’s, explained that alongside cash rewards, non-cash rewards play a critical role in motivation and recognition.

Marwick said: “The ongoing debate is what drives motivation, and what reward activity drives the most desirable effect and satisfaction.  Ultimately, what we all want is productivity and performance, which drives motivation and behaviour.”

With the majority of its employees deemed key workers, the organisation created a hidden heroes campaign to recognise employees that had worked tirelessly throughout the pandemic. Marwick explained: “We’re defined as an essential employer and we’ve had to continue throughout the crisis. We’ve had some phenomenal heroes who have done some great stuff and have worked extraordinary hours and have done some extraordinary things, so we’ve had a hidden heroes campaign nominated by colleagues. Authentic recognitions of people doing great things.”

When it comes to cash rewards, employees were given a bonus to reward them for all of their hard work during the pandemic, which was supported by a video message from the organisation’s chief executive officer (CEO). “The impact has been astounding, every employee wrote a handwritten thank you note to our owner.,” said Marwick. “I read the messages; they were profoundly emotional and I think this is a prime example of a significant impact. Although it was a cash bonus, I think, if it wasn’t supported by a heartfelt thank you message from our business owner, the impact probably wouldn’t have been the same.”

However, organisations need to get the basics right before they can create an effective recognition scheme, added Marwick. “Before we talk about an employment recognition scheme, we need to ask ourselves, ‘have we created the right environment for this?’ Far too often, and I’ve been guilty of this myself, we tend to drive initiatives and things that are the flavour of the moment, that we think look good, but if we don’t have the basics right, it’s the same age-old story. For us, having this [employee value] framework is vitally important before we do anything else to create an emotional investment in the business.”

Baxter’s employee value framework aims to drive emotional investment in the business through three core pillars: care, community and collaboration. It encompasses a growth strategy which enables employees to grow within the organisation by giving them learning opportunities and strategic project work. Through international assignments, employees have been placed in the United States, Melbourne and Europe, for example. It also has an emphasis on a corporate narrative to ensure that it has a good reputation both internally and externally, and to be seen as an employer of choice. As a fourth generation family-owned business, it also has a strong family ethos.

All 22 sessions in the Reset series are available to view on-demand for free. Simply register here for full access.

EXCLUSIVE: Barclays addresses diversity and inclusion through leadership and engagement