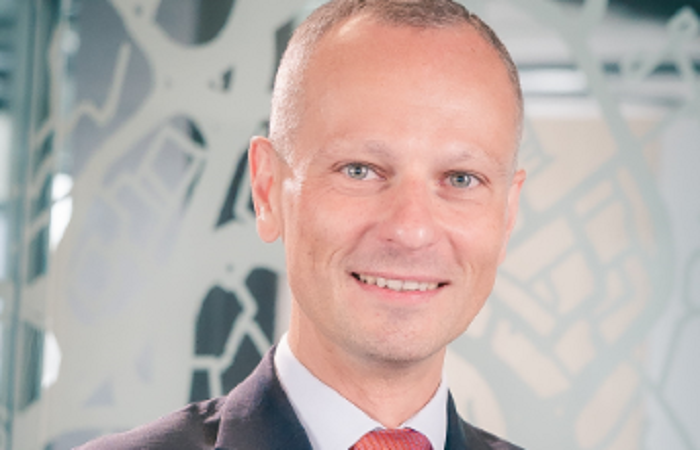 He will be replacing Amelie Watelet, who will take on the role of human resources director of AXA France. Based in Paris, France, Clement will report to global chief operating officer Godefroy de Colombe and join the management board as of 1 September 2021.

In his new job, Clement will be solely heading up the global HR department at AXA IM, as Watelet’s previous roles of global head of communications and chief transformation officer will no longer exist.

Since 2018, Clement has been leading the integration management office at AXA XL, which includes the overall integration planning and decision process related to synergies, communications and cross-functional interdependencies.

Prior to this, he held various global HR roles, including AXA global head of compensation, benefits and international mobility from 2013 to 2018, director of HR, communication and corporate affairs of AXA Bank Europe from 2011 to 2013, and global head of reward of AXA from 2007 to 2011.

Before joining the AXA Group, Frederic worked in consulting for Willis Towers Watson and Accenture.

“Frederic knows AXA well and had held several global HR roles within the group and in other companies and industries. I am sure that under Godefroy’s leadership, he will bring invaluable insights to our HR and management teams,” he commented.

Morelli added that he is happy Watelet has taken on her new role at AXA France, which he believes is a testament to her “strong professional and personal qualities”, and thanked her for her contribution to AXA IM’s business over the past five years.