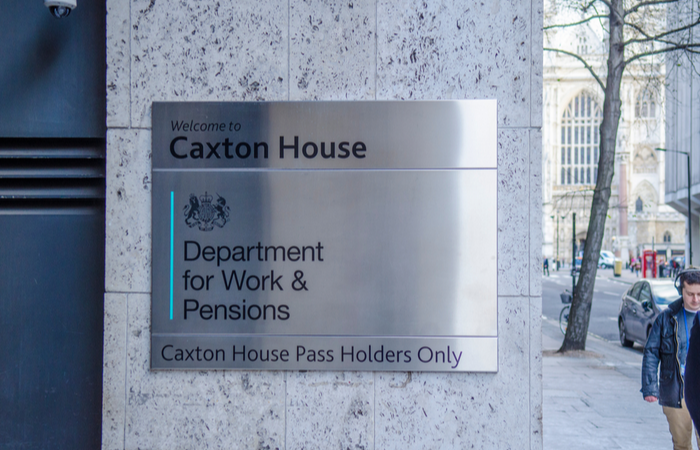 The Department for Work and Pensions’ (DWP) annual review of the automatic enrolment trigger and qualifying earnings for 2021-22, has concluded the existing automatic enrolment (AE) threshold should stay the same for 2021/22 – meaning there will not be many new savers who start contributing to a workplace pension this year.

According to the DWP’s calculations, freezing the threshold at £10,000 increases the number of individuals saving into a workplace pension by just 8,000 people, raising total contributions by a mere £6 million.

Defending this decision, the DWP said the decision not to change the qualifying trigger level reflects the “balance that needs to be struck between affordability for employers and individuals, and the objective of giving those who are most able to save the opportunity to accrue a meaningful level of savings to use for their retirement.”

It added: “The Secretary of State has accounted for the impact of both the National Minimum Wage and the National Living Wage when considering what the earnings trigger should be.” The upper earnings band limit for mandatory employer contributions has been increased from £50,000 to £50,270, in line with predictions for real earnings growth.

A freeze had initially been expected to create 80,000 more contributors to a workplace pension, but according to the DWP its revised, lower figure demonstrates just how little wage growth there has been in the past 12 months. Lowering the trigger to the NI Lower Earning Limit (£6,240) would, it suggests create 284,000 new savers, but it concluded this would not be appropriate. As it is, of the 8,000 new savers, 72% will be women.

Commenting on the review, the DWP concluded: “The government’s view remains that if the [automatic enrolment] trigger is too high, then low-to-moderate earners who can afford to save and who are the main target group of the policy, may miss out on the benefits of a workplace pension.”

It added: “Set it too low, however, and the predominant impact will be upon people for whom it could make little economic sense to save into a pension and thereby divert income away from their day to day needs.”

EXCLUSIVE: 34% have widened communications due to auto re-enrolment

Sign up for the leading independent source of news and expert analysis delivered straight to your inbox. Sign up
Latest ArticlesComments
Case studies Motivation and recognition