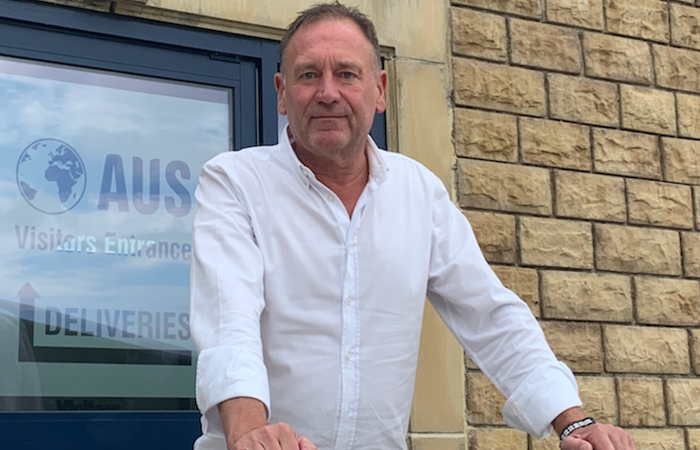 AUS, the family-run Huddersfield-based manufacturer and distributor of operational and safety-critical products for the rail sector, has announced it has become employee owned.

The business, which employs around 60 members of staff and is run by founder Simon Gibson, has moved to an employee ownership trust (EOT) after Gibson sold 70% of his shares to it.

Will Gibson, the company’s marketing director, said: “We’ve always been committed to keep our employees connected to the company, and so the idea of becoming employee owned seemed like a natural fit for us and where we want to take the business going forward.”

He added: “What we certainly didn’t want, was for a third-party buyer to come onto the scene and potentially split the company up.”

According to Will Gibson, the terms of the EOT are such that the trust will decide the level of bonus payout each year, according to how much of the initial loan for the business has been paid back.

However he said all annual payments will be split equally among staff and will not be dependent on employees’ length of service.

Although the business has moved into a trust set-up, Simon Gibson will continue his role as chairman and will still play a part in determining the future direction of the company.

The business was originally set up by Simon Gibson and Paul Hornby. Simon Gibson took full control of the company in 2012.

A spokesperson added: “AUS has always been a family-run firm, and this family atmosphere is woven into the very fabric of the company.”

Since 2012, AUS has invested heavily to bring previously subcontracted manufacturing in-house, resulting in lower production costs, shorter lead times, and a greater level of control over production. This has also lead to a rise in new jobs it has been able to create.