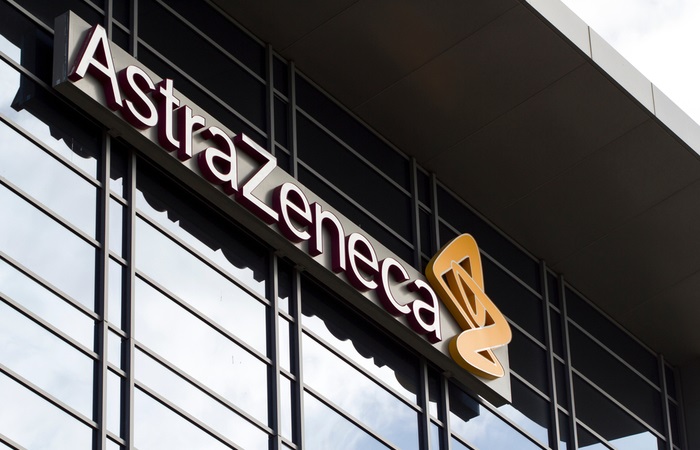 Pascal Soirot, CEO of pharmaceutical giant AstraZeneca, will receive the same 3% pay rise as the rest of his staff.

Despite the company’s ongoing success, including seeing its share price jump by 11% after the World Health Organization approved its Covid-19 (Coronavirus) vaccine, the boss’s base salary will increase from £1.29 million to £1.33m – and by the same percentage as the rest of his workforce.

The rise still takes his pay to 197 times the company’s median pay, but Soirot was widely praised for his decision that AstraZeneca should not profit during the pandemic from its vaccine.

While 3% might be considered modest, long-term incentives could see the 61-year-old Frenchman’s total package rise to more than £15m after AstraZeneca proposed increasing the maximum award under his share plan from 550% to 650% of his salary. This could see the maximum possible size of his performance-related awards increase from £7.1m to £8.6m during 2021.

In its annual report, AstraZeneca said the changes being proposed were to “close the gap to market pay levels within the competitive global and European pharmaceutical talent pool.”

It added: “In the last year, it became apparent that the current remuneration policy did not provide the committee with sufficient flexibility to appropriately reward the exceptional performance and growth we expect the executive team to deliver.”

In 2014 Soirot fought off attempts by US rival Pfizer to buy the company and use it as its headquarters for tax purposes.

Today, the businessis valued at almost £100 billion. AstraZeneca’s shares price has risen by 150% since Soriot took charge in October 2012.