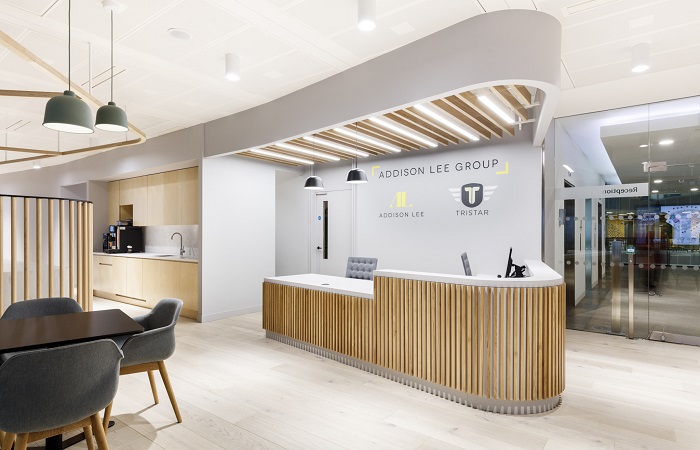 In a further victory for gig economy staff not currently deemed ‘workers’, the Court of Appeal has ruled that drivers employed by minicab firm Addison Lee can now be granted ‘worker’ status – with all the national minimum wage and paid holiday entitlement this brings.

At a hearing yesterday (22 April), Lord Justice Bean dismissed an appeal by Addison Lee against a 2017 employment tribunal decision that found three of its drivers were entitled to the minimum wage because they had to log on as soon as they were ready to take passengers and had to log off when finishing for the day.

That decision was also upheld by the employment appeal tribunal in 2018, and it now means the floodgates could open for thousands of backdated pay claims.

Commenting on the verdict, Liana Wood, solicitor at Leigh Day, which represented 100 drivers in the case, said: “This is a huge decision in favour of Addison Lee drivers and yet another blow to big firms operating in the gig economy.”

Noting the decision followed the landmark Uber judgment in the Supreme Court, she added: “We hope other companies with similar business models to Uber and Addison Lee recognise that they cannot continue to deny people basic rights such as holiday pay and the national minimum wage.”

In a statement responding to the verdict, a representative from Addison Lee said: “This is a historic case, relating to three drivers who stopped driving for us four years ago. Since then, we have changed our working practices and the way we engage with drivers to ensure we maintain the flexibility our drivers demand while continuing to provide the best earning opportunity for the highest calibre professional drivers.”

It added: “In the last 12 months, under new management, Addison Lee has invested heavily to support our drivers’ livelihoods and to keep them and our passengers safe during the pandemic. We will continue to evolve our business model to ensure we continue to deliver for our drivers and customers alike.”

Addison Lee now has 28 days in which to consider appealing the judgement.