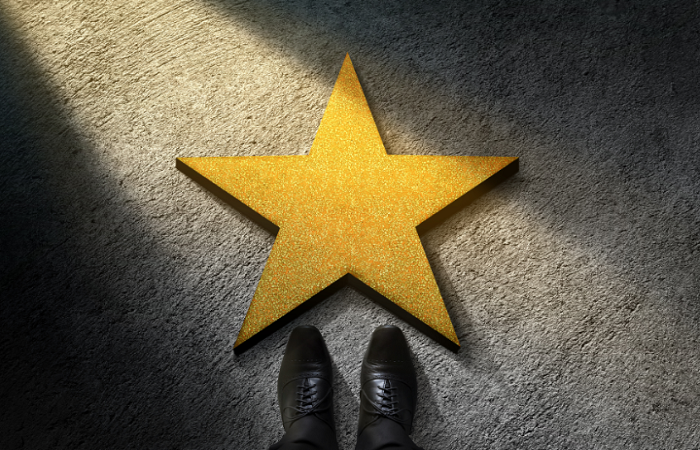 New research has revealed that 38% of employees said their line manager gave them praise for doing a good job at least once a week.

Performance management system Appraisd polled 1,000 workers through Google Surveys and found that while many managers are switched on to the need to provide regular recognition, an almost equal number are failing to do so.

The research highlighted that 20% received recognition several times a week or more, with 38% saying their managers rarely or never gave them praise and 15% receiving no recognition at all. According to Appraisd, these employees are likely to be feeling deflated, demotivated and invisible, and it is also likely that they may be looking to leave their employer.

More staff said they were happy with the amount of recognition they received at work than unhappy, with almost half (46%) satisfied and 25% very satisfied. Almost a quarter (23%) were dissatisfied and 14% were very unhappy.

Roly Walter, founder of Appraisd, explained that these figures show a “significant” number of managers and organisations are getting recognition right, but many employees believe they are undervalued and underappreciated in the workplace.

“Employers and managers need to think how recognition could work better to show their appreciation for their employees. If employees are feeling this way, it makes them much more likely to leave an organisation, so if employers are aware that employees don’t feel they are being recognised sufficiently, they can put plans in place to address the situation and potentially retain key talent,” he said.

How can employee recognition help with a hybrid way of working?

5 steps to create a culture of continuous recognition

How to build a reward and recognition program to increase productivity