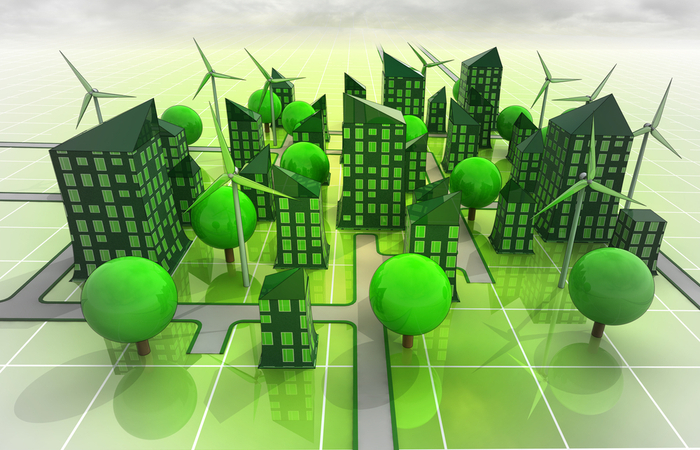 Just over a quarter (26%) of UK employees would be willing to take a pay cut to work for an organisation that prioritises protecting the environment, according to research by Totaljobs.

The research, which surveyed 2,000 employees and 250 senior decision-makers in the UK in October 2019, also found that 28% said they would consider quitting their job to work for an organisation they considered to be more environmentally friendly than their current one. This figure jumps to 50% among respondents aged 23 to 38.

This age group was also willing to take the greatest pay drop, theoretically dropping their yearly salaries by an average of £11,400, three times the amount (£3,800) that those aged 38 to 54 would be willing to relinquish. Overall, UK employees were willing to accept an average salary reduction of £8,100 per annum.

Half (50%) would refuse to accept a job if they considered it harmful to the environment, while six in 10 UK employees stated that they investigate a potential employer’s environmental impact as part of their application process; this figure rises to 72% for those in the 23 to 38 age group.

The majority (80%) of UK workers agreed that the responsibility of environmental impact lies with their employer, but only 50% felt that their employers were currently doing enough to address the climate crisis.

Gudrun Cartwright, environment director at Business in the Community (BITC), said: “It has never been more important for businesses to be part of the solution to our planetary crises. Young people are no longer begging leaders to change but telling them that change is coming regardless.

“Businesses that ignore it face an imminent existential threat. For those that get ahead of the curve, turning talk into action at speed and scale, the opportunities are immense. Our futures depend on rapid, ambitious action, and we can all make a difference.”

Lynn Cahillane, Head of Marketing at Totaljobs, said: “Our research demonstrates just how important environmental concerns are to the UK workforce and how they expect their employers to contribute towards stopping the climate crisis. For employers, this presents a unique challenge, but also an opportunity.

“With a widely reported skills shortage, employers have the opportunity to showcase a clear commitment to reducing carbon emissions and help tackle the climate crisis. A step which could make the difference in attracting the UK’s most sought-after workers.

“As well as its growing role in attracting talent, [organisations] also need to address their practices to ensure they are retaining staff, too. The findings tell us that people are prepared to leave their job for a greener role, so businesses that can’t communicate their environmental record could potentially suffer.”