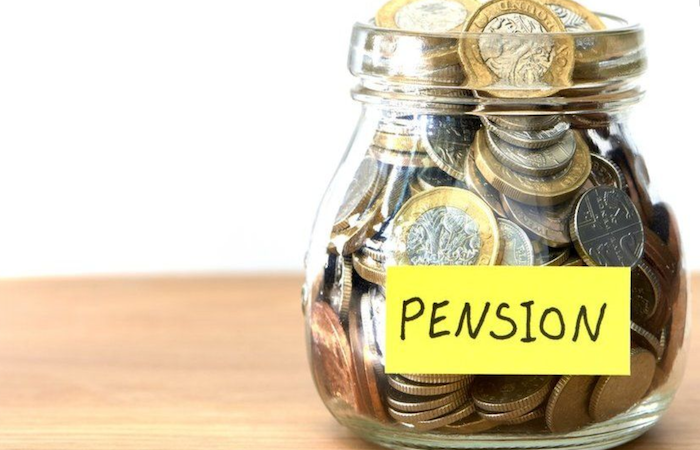 A quarter of workers (25%) do not have a workplace pension, with another 5% saying they have no idea whether they have one or not, according to research conducted by the Pensions and Lifetime Savings Association (PLSA).

The survey of 2,075 workers, carried out by Yonder Consulting, also revealed that one in five workers (20%) are not currently paying into any pension.

Despite this, the survey also found that automatic enrolment into a pension scheme is having a positive impact, with more than 10 million additional people saving into a workplace pension under the programme.

The research revealed that the main type of pension held among non-retirees is a workplace defined contribution pension (42%), with 41% of 18-34 year olds and 46% of 35-54 year olds enrolled in this type of scheme. This compares with just 17% of respondents having a defined benefit pension and 16% signed up to a personal one.

More than half of workers with a pension are worried that they are not saving enough for their retirement (56%), with only one in five (21%) confident that the amount they are putting by in a pension is enough to let them live the lifestyle they want when they stop working.

Three-quarters (75%) said they believe they could save extra into their pension to boost their pension savings, with the average additional contribution being £68 per month. One in six (17%) revealed they could only pay in less than £25, more than a quarter (26%) could contribute an additional £25 to £50, while a further quarter (25%) could add between £51 and £200.

Just 7% said they could afford to pay in additional contributions of more than £201 per month.

Nigel Peaple, director policy and advocacy, PLSA, commented that it is “striking” that so many people do not yet know the basic elements of pension saving, such as how much the state pension is worth, how much they need to save, and the choices they must make about how to draw their pension at retirement.

“We want savers up and down the UK to take stock of their pension saving and to check that they are saving the right amount to achieve the retirement lifestyle they want. People often do not know how to make extra contributions. Your pension scheme or provider can help with this,” he said.

71% of workers value other perks over pensions