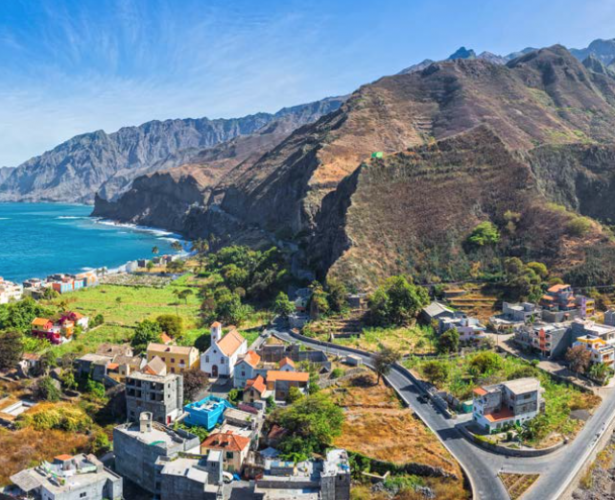 Gary Crockford, head of Xerox’s knowledge and resource centre in the UK, looks at where the responsibility lies when pension transfers go wrong.

Donna-Marie Hughes, then aged 41, had a personal pension scheme administered by Royal London. She set up a small self-administered pension scheme (SSAS) whose name incorporated the road in which she lived and her year of birth and asked that her benefits, valued at £8,359.71, be transferred. Royal London refused to make the transfer and expressed concerns about the possibility of pensions liberation. Ms Hughes complained to the Ombudsman who backed Royal London, and then appealed to the High Court who ruled in her favour.

Ms Hughes had been approached by a company called First Review Pension Services and she had agreed to transfer her pension benefits to a SSAS with the opportunity to invest in, among other things, Cape Verde. First Review then introduced her to Bespoke Pension Services Limited, who set up the SSAS, submitted the transfer application on her behalf, and funded her appeal to the High Court.

The case was won and lost on highly technical points over the wording of the legislation and Ms Hughes’ right to a statutory transfer. Royal London did not have the right to stop the transfer just because they were concerned that she was making an unwise choice and they were concerned about pensions liberation.

Trustees, administrators and providers regularly find themselves in the predicament faced by Royal London. They have to decide whether to simply comply with the transfer request, which may be legitimate, or make further enquiries that will delay the transfer and may result in it not going ahead at all. If they delay or refuse a transfer the members may, like Ms Hughes, seek to enforce their statutory right to a transfer, possibly also claiming a financial loss over the delay. If they make the transfer, the payment may turn out to be an unauthorised payment with tax consequence. We are also beginning to see cases where members insist on a transfer, subsequently find out they have made a bad decision, and seek to blame the administrators/trustees of the transferring scheme on the basis they should have stopped them being defrauded.

Back in April 2013, Andrew McLennaghan, the director of First Review Pension Services, told FT Adviser that a scheme investing in overseas property developments may be suitable for some people, and one of the schemes they recommend is Cape Verde investments. He said: “We would clearly point out to the client that this would be perceived as high-risk investment. We are very aware of liquidity and would recommend this as part of a balanced portfolio. We would only allow clients to use 20% of their retirement income for this.”

We have seen a large number of requests to transfer pension benefits to SSASs who will be investing in Cape Verde. We hope all the members concerned are aware that such transfers are not simply get-rich-quick schemes, but are high risk and should only be considered as part of a balanced portfolio.

Last year the National Fraud Intelligence Bureau issued a pension scam alert in respect of cold callers targeting members of the public to release and transfer their pensions early. Suspected firms, according to the alert, offered investments in such things as hotels or property in Cape Verde. Some victims, say the alert, have signed documents setting up SSASs as a first step in the fraud. Does any of that sound familiar?

Trustees might like to warn their members that, if they are offered a deal in an overseas unregulated investment that seems too good to be true, they might just be missing the obvious point. That does not mean that every such overseas investment is in any way dodgy. But if I was a member considering investing the whole of my pension in an overseas investment, I would want to take the advice of a properly qualified adviser authorised by the Financial Conduct Authority, and not an unregulated firm against whom I would have no comeback and who probably cold called me in the first place, before making what could be a life-changing decision.

What role does robo-advice play in a financial education strategy?

How to motivate Whitehall’s feline employees