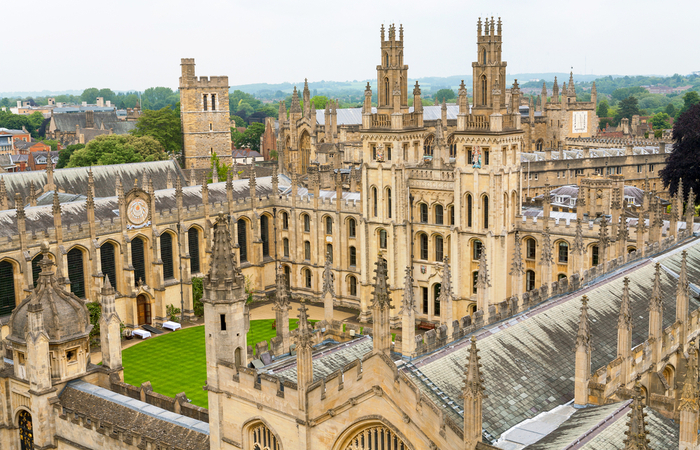 The University of Oxford, which employs 17,000 people in total, has signed up to become an Oxford living wage employer, agreeing to give almost 2,000 employees a pay increase.

From August 2020, employees will be paid a minimum of £10.21 an hour. This aligns with the university’s commitment to creating an environment that supports staff wellbeing, and ensuring that Oxford remains an attractive place to work.

The Oxford living wage was introduced by Oxford City Council in 2009, and is set at 95% of London’s living wage, to reflect the similarly high cost of living in this location.

The jobs that will benefit the most from this pay increase are office and clerical support staff, library assistants, security staff, invigilators, technicians, secretaries and retail employees.

Neil Duncan-Jordan, regional organiser, South East, at trade union Unison, said: “We welcome the university’s decision to adopt the Oxford living wage and to recognise the additional costs that many of its low-paid workers face, especially when it comes to housing.

“Unison hopes this positive step will also be adopted by the city’s 39 colleges, which employ some of the lowest-paid workers in Oxford, cleaning the rooms and providing catering to some of the most privileged people in the country.

“This provides us with a terrific opportunity to organise those workers and start raising our profile within the quads and halls.”

Susan Brown, leader at Oxford City Council, added: “I am delighted that the University of Oxford has signed up to pay the Oxford living wage. This is a huge commitment from one of the city’s biggest and best-known employers, and will have a positive impact on hundreds of people [it employs].

“The cost of living in Oxford is one of the highest outside London, but wages in the lowest-paid jobs often do not reflect this. We think that the Oxford living wage is a good way for employers to show they recognise the financial pressures for their staff, demonstrate the value they place on their employees, and support a more inclusive economy for Oxford.

“We recognise some businesses and organisations will have concerns about increasing the monthly payroll, but the university has demonstrated that even employers with significant numbers of people on the lowest rate can make that commitment. We hope that other employers will follow the example of the University.”