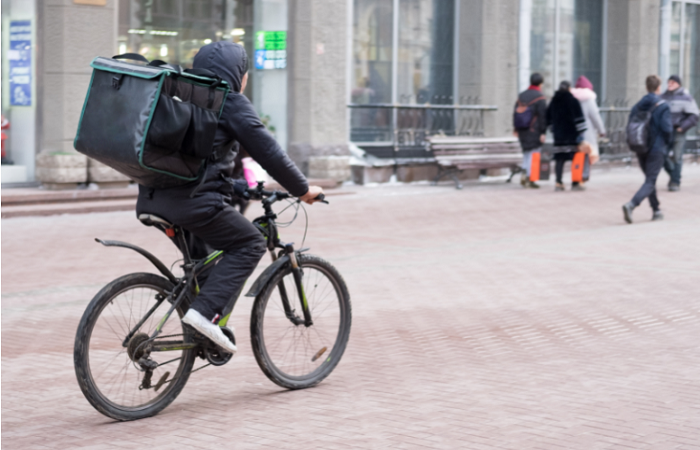 New research from the Oxford Internet Institute has revealed that just two out of 11 platforms in the UK gig economy guarantee their workers receive the national minimum wage.

The report, entitled Fairwork UK ratings 2021: labour standards in the platform economy, ranked gig economy employers on pay, conditions, management and representation, giving each a score out of 10. The Oxford team found that the majority of the 11 platforms it rated failed to meet basic standards of fairness when benchmarked against the Fairwork principles.

The study discovered that most of the other companies it ranked failed to ensure employees were earning above the national minimum wage. Only two of the 11 platforms demonstrated that their staff are guaranteed to be paid the minimum wage after costs, with researchers finding no evidence of any platform guaranteeing employees would be paid the living wage after costs.

E-cargo company Pedal Me scored the highest ranking, with a score of eight. Pedal Me was also the only platform that had put a process in place to enable staff to share their collective views with management.

Furthermore, six platforms offered sufficient protection from the task-related risks in their daily work, five provided evidence of clear and accessible contracts or terms of service and only four have a formalised process where workers can appeal decisions.

He said: “The measurement of paid working time is a key point of contestation for many gig workers, and indeed workers more generally. We found most platform companies do not guarantee that their workers earn a minimum wage. This is most often due to the significant amount of unpaid waiting time workers experience when working.”

Could an economic pick-up lead to a new benefits approach that retains and engages staff?