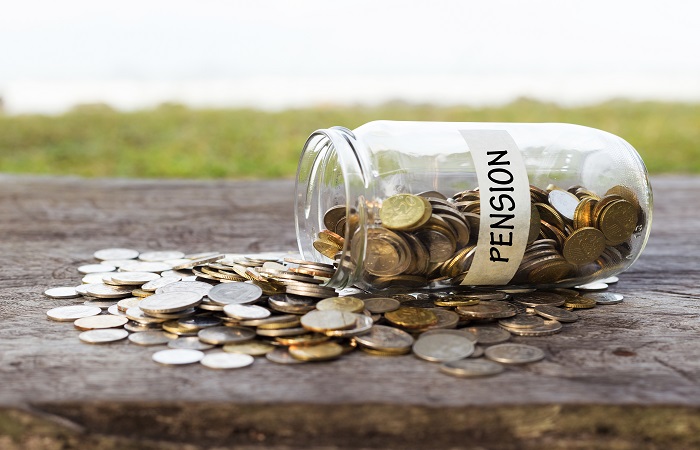 The Pensions Regulator (TPR) has used its enforcement powers to tackle pensions auto-enrolment non-compliance 23,409 times between April and June 2019, closing a total of 15,726 cases, according to research by TPR.

The Compliance and enforcement quarterly bulletin: April-June 2019, which provides information on the powers TPR has used, as well as on the cases it has been involved in, further noted that 6,720 fixed penalty notices were issued between April and June 2019.

Since TPR began recording its compliance and enforcement actions in July 2012, a total of 87,191 fixed penalty notices have been issued; these are fixed £400 fines issued to employers that do not comply with statutory notices, or if there is sufficient evidence of a breach of law, have been issued.

The report also confirmed that TPR used its powers to take action against trustees 46 times between April and June 2019, for failing to prepare a compliant chair’s statement. TPR conducted 65 inspections and the special procedure, which allows it to act quickly in using its powers where there is immediate risk to members, was used twice in quarter two of 2019.

Darren Ryder, director of automatic enrolment at TPR, said: “We do not want to fine businesses; we want them to meet their legal duties and we are here to help them do this.”