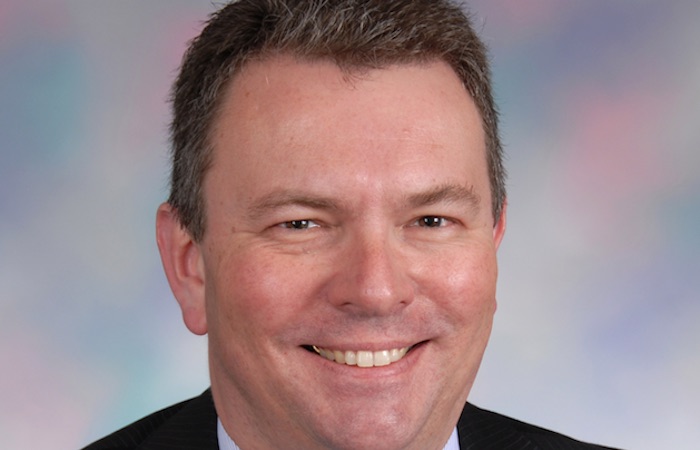 The Pension Schemes Act 2021 was finally granted Royal Assent in February this year. This new Act took a year to work its way through Parliament, so the industry has had plenty of time to become familiar with its contents. However, the sheer volume of material contained within the legislation will require pension schemes to adapt significantly over coming months.

One of the most important changes concerns the approach to the funding of defined benefit (DB) schemes. Following a major consultation exercise in March 2020, the Pensions Regulator (TPR) is expected to introduce a new funding regime in 2022. This will involve a two-track approach to triennial valuations. Compliance with the ‘fast track’ will involve following a range of provisions set out in TPR’s new Funding Code. Those schemes which are unable to comply with the fast track requirements will have the option of a ‘bespoke track’, which will require the trustees to agree their funding approach with TPR.

A more controversial measure within the new Act is the introduction of criminal sanctions for those whose ‘reckless’ behaviour compromises the security of members’ accrued benefits. At first glance, these new measures – introduced in response to TPR’s dealings with Sir Philip Green following the BHS case – would seem perfectly reasonable. However, many within the pensions industry are greatly concerned about the very broad way in which the legislation has been drafted and fear that it has the potential to criminalise a range of routine services provided to DB schemes.

From October 2021, DB schemes with assets of £5 billion or more will have a duty to report in accordance with the recommendations of the Task Force on Climate-related Financial Disclosures (TCFD). This will require trustees to adapt existing governance systems to include assessment of how climate change directly affects their scheme. This will represent the beginning of major change, as in time, smaller schemes will also have to comply with this new requirement.

The Act represents major changes to the governance of registered pension schemes. Its provisions are likely to require a period of some years to take full effect, and its influence on the governance of schemes will be felt for decades to come.

How has the Covid-19 pandemic impacted workplace pension schemes?