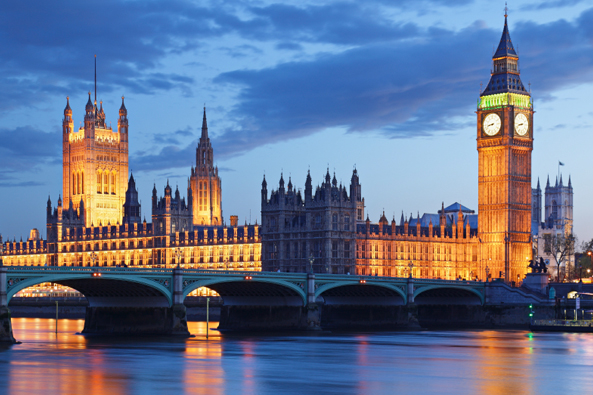 By Adam Mason, Consulting Director
Like many within the employee reward sector, Benefex was intrigued by the outcome of the Autumn Statement. When the consultation opened in August, the industry was offered a taster of the Chancellor’s plans. The statement marked the first opportunity for the chancellor to provide his conclusions. With the national press referring to a stealth tax and a very short list of exclusions, many were quick to conclude that the employee reward sector was on the edge of an apocalyptic event. As the dust settled, though, it became apparent that many of the most sought-after benefits would remain unaffected. Many were already taxed and included as part of the P11D, or taxed at source. Perhaps of greater interest was the detail promised for the week commencing 5 December. The treatment of guaranteed income protection and life assurance appeared unclear following the Autumn Statement. The effective date ambiguously referred to as “April 2017”.

The detail has now arrived, however, much like the opening of a pair of novelty socks on Christmas day, we were all a bit underwhelmed by the absence of any significant detail.

What did we learn?
All that said, we should acknowledge the other scraps of information we received:

Thinking back to the article we shared at the closure of the consultation process, Benefex had argued the merits of excluding this commonly used benefit, which is only drawn upon by the families of an employee in their time of need. After reading the above, we’re approaching this with cautious optimism.

We have also learned that the Treasury is keen to close any loophole where a benefit is changed, modified, or renewed. Therefore, where a benefit is effective in advance of the 6 April 2017 deadline, any modification thereafter would be seen as a new benefit commencing, and therefore, fall into the new tax regime.

So, what next?
It is inevitable that, in advance of the Finance Act being presented, there will be much debate, discussion and challenge. It may be that this story has further chapters to come but, for businesses, they must do what they do best; react as best they can, and plan based on what we do know. It is an unwelcome distraction at a time when the economy continues to perform well despite an uncertain backdrop. Nevertheless, businesses in the UK have long become accustomed to navigating this VUCA [Volatility, uncertainty, complexity and ambiguous] world we now know. Trump as the next Commander and Chief, Brexit and England losing to an Iceland team filled with semi-professionals in the European Championships – 2016 was a year of unpredictability.

The Digital Watercooler: Keeping comms a constant through hybrid working

The psychology behind great communications