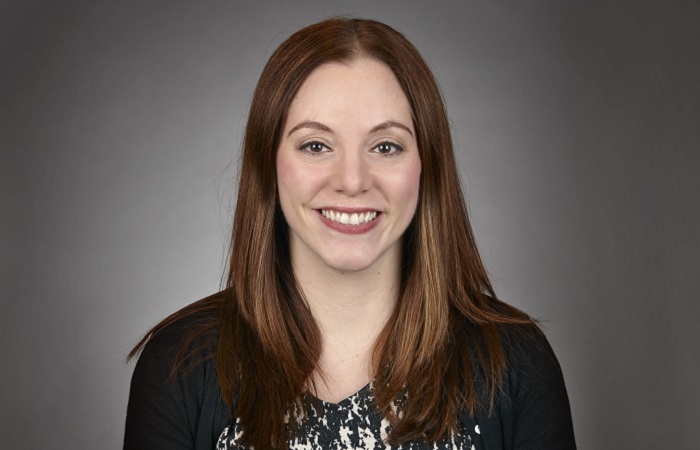 The statutory mechanism for guaranteed minimum pension (GMP) conversion has not been widely used in practice, in part due to uncertainties around how the requirements can (or should) be met.

However, now that the decision in the Lloyds case has made it clear that schemes must equalise for the effect of unequal GMPs, there has been more interest in GMP conversion as a means to simplify benefit structures. In October 2018, this case saw the High Court conclude that Lloyds Banking Group must equalise its GMP for men and women; a key turning point in clarifying what businesses and schemes needed to do to resolve the issue of GMP equalisation. Equalisation for the effect of unequal GMPs can be achieved as part of the conversion exercise. This article looks at some of the legal issues involved in a GMP conversion process, although it is by no means an exhaustive list.

Trustees must obtain employer agreement to conversion. The legislation defines ’employer’ as an employer of ’employed earners’, which could catch former employers which have long since ceased to participate in a scheme.

The Pensions Administration Standards Association (Pasa) GMP Equalisation Working Group Guidance, published in September 2019, suggests a pragmatic approach of treating this as being those employers responsible for funding the scheme under legislation but flags that legal advice may be needed.

Members to be affected

Conversion can either be implemented as a once-and-for-all exercise for all affected members (including survivors), in tranches of members, or at the point any affected member chooses to draw their pension. However, all of a member’s GMP must take part in the conversion process, not just the part accrued between 17 May 1990 and 5 April 1997 (that is, not just the element of GMP that must be equalised following the Lloyds case)

There are various statutory constraints on the form of post-conversion benefits. However, the conversion legislation permits, as well as converting the GMP itself, amendments that trustees “think are necessary or desirable as a consequence of or to facilitate the GMP conversion”. Depending on what reshaping is proposed, legal advice may be needed on whether it falls within what is contemplated by the legislation.

Consideration will also need to be given to the tax implications of the conversion process, for example, if conversion would trigger any loss of tax protections or could result in additional pension for annual or lifetime allowance purposes. Any tax consequences of the conversion exercise will depend in part on how the benefits are reshaped and the members involved.

Although HM Revenue and Customs (HMRC) issued initial guidance on these issues in February, this expressly did not relate to conversion exercises. We expect further guidance from HMRC in due course specifically on the tax issues arising from GMP conversion.

GMP conversion can address equalisation for payments going forwards, but not any inequalities that have arisen in the past or in respect of payments already made. The trustee and employer will also need to consider how to address these.

There are myriad complex issues to consider when embarking on a GMP conversion exercise. It was hoped that the current pension schemes bill would include changes to simplify the conversion legislation and address some of the technical issues that have been raised to date. So far that has not happened, but it is possible that this will be addressed as the bill progresses through Parliament or in future legislation. Until then, trustees will need to take legal and actuarial advice in relation to the various procedural steps and the areas of uncertainty.

Sonya Fraser is a senior associate at Sackers.

Pension savings have increased by 35% since 2017

88% of employees participated in workplace pensions during 2019