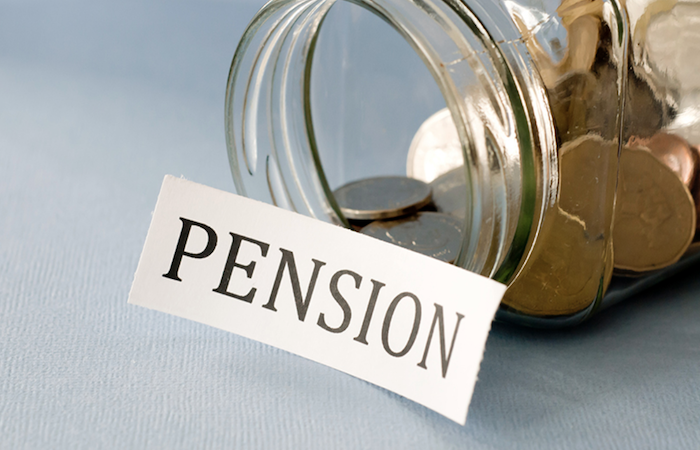 Employee Benefits poll: More than seven out of 10 employers are already actively promoting their pensions to younger employees, and many more intend to do so in the future.

More than 71% of respondents to an online survey said they were actively engaging younger employees in pensions through targeted communications. A further 11% said they “planned” to do so.

But this still left nearly a fifth (18%) of employers in the poll who said they were not going down this route.

Research from the Pensions Management Institute last month suggested employers that engage with their younger employees over the value of saving into a pension could be pushing at an open door.

It found 82% of young employees (aged between 18 and 22) believed individuals in employment should start saving for their pensions and retirement before the current default age of 22.

More than six in 10 (61%) also thought all of an employee’s salary should be included for the pension contributions calculation, rather than just that part that is above the current lower threshold of £6,240 per annum.

Additionally, more than half (59%) felt the current statutory minimum contribution rates of 8% were too low and would prefer a rate of up to 12%.

PMI president Lesley Alexander argued these findings made it “emphatically clear” younger employees would be prepared to make a greater commitment to pension saving were they encouraged to do so.

One challenge for employers at the moment, however, is how to balance messaging around the importance of long-term saving with the fact that many employees, especially younger workers, are feeling the pinch as the cost-of-living crisis bites.

As Employee Benefits has highlighted, support around financial wellbeing, financial education, employee discounts and a range of other employee benefits can all play an important part in helping employees to manage and even reduce outgoings as well as providing reassurance.

Top 5 steps to help employees engage with their pensions