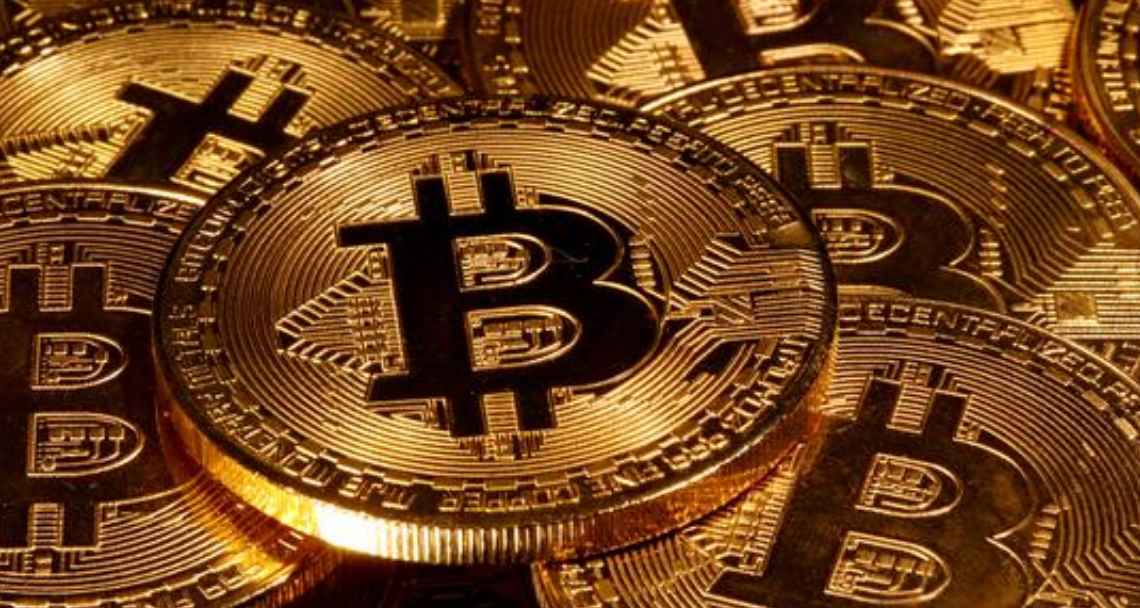 Sequoia, the multinational software development firm, has announced it will begin to offer employees the chance to be paid in crytocurrency bitcoins.

Under the initiative, staff can elect to defer a portion of their salary into bitcoin or Bitcoin Cash. The scheme has been likened to a pension plan, whereby employees would defer some of their pay into a retirement savings plan (although the deferral is after tax).

To administer it, the firm – which is already employee-owned – has brought in a specialist third-party payroll processing company.

Richard Stroupe, chief executive at Sequoia, said: “Cryptocurrency has emerged as an important alternative to traditional investments, like stocks and bonds. We’re proud to give the members of our team the ability to easily invest in cryptocurrency and build their savings.”

In recent months the highly volatile alternative currency has seen its value soar and then sink again, from being worth just under US$15,000 (£11,070) three months ago to more $40,000 in early January before slipping back to $32,000 in recent weeks. The recent rally saw it rise in value by 900%.

The surge in value of bitcoins has recently been fuelled by demand from institutional investors attracted by the prospect of making quick gains. However, analysts have warned it could just be the next investment bubble ready to burst.