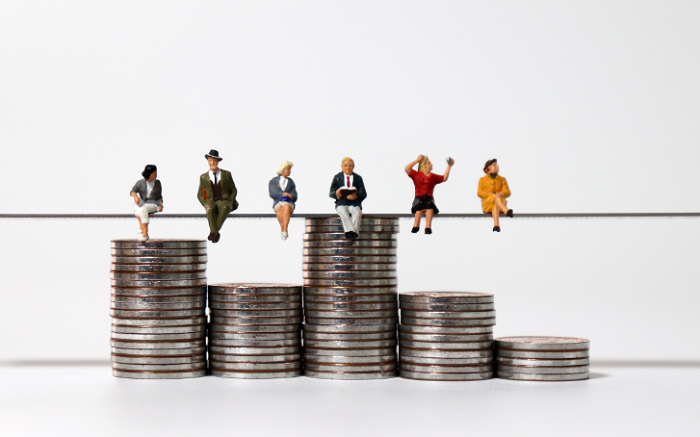 Almost half (49%) of reward professionals identified a robust salary structure as their top priority for the year ahead, according to new data from XpertHR.

The survey carried out by the online HR resource found that respondents believe pay and grading structures are “the logic that underpins pay rates, job roles, and career paths”, explaining employees’ position within the company and how they can progress.

Despite this, 46% of organisations reported not having existing salary structures in place, and of those that already do, 85% admitted to encountering problems with them. A total of 46% have had issues arise around inadequate scope for progression, 35% had problems with level pay market alignment, 30% struggled with clear career paths and 26% had issues with grade drifting.

The second most important reward priority among survey respondents was salary benchmarking, which was highlighted by nearly half (48%). The survey found checking salaries and reward packages against the current market is a widespread practice, with almost nine in 10 (88%) reward professionals reporting doing this on a regular basis.

Ed Cronin, research manager, employee reward at XpertHR, said that with the impacts of Brexit and the global Covid-19 (Coronavirus) pandemic, organisations needed to strike a balance between establishing a competitive and fair salary structure to attract and retain suitable staff, while keeping in-budget during what is a financially constraining time.

“These headline results tell us that employers don’t want to leave reward spending to chance. They want to link employee reward to the actual labour market through high quality pay benchmarking. Businesses also want to use pay and grading structures to align their overall people strategy across an organisation,” he said.

25% of employees would accept pay cut for four-day week