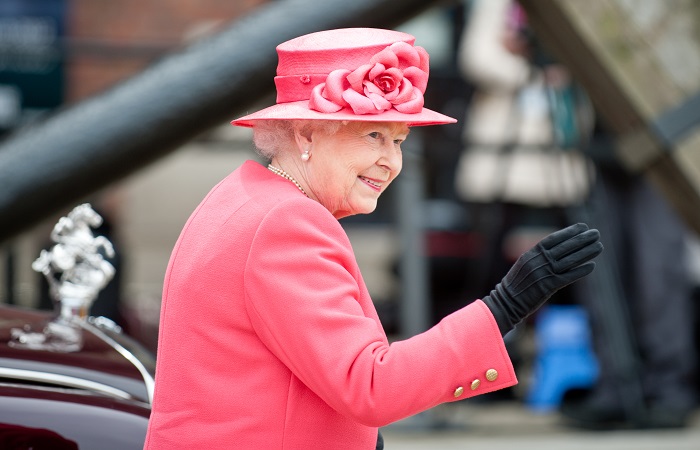 Something for the weekend: Do you feel royally fed up with where you are working? Well, now’s your chance to swap those everyday humdrum office surroundings for the exclusive environments of Buckingham Palace, Windsor Castle, the Palace of Holyrood House and beyond, because The Royal Household is on a recruitment drive.

The roles currently open to applications include: security officer, upholsterer, fire safety officer and a demi chef de partie. Of course, it goes without saying you’ll be regally rewarded for your efforts.

All positions come with competitive salaries, with up to 33 days of holiday, inclusive of Bank Holidays, and a princely 15% employer contribution pension scheme, with the option for flexibility – to increase or draw down as salary.

Of course, the job of security officer comes with huge responsibilities. Perhaps that’s why skills called for include “the ability to work in challenging environments such as heights or confined spaces”.

Another vital role The Royal Household is hoping to fill is that of fire officer, not a job to be taken lightly following the fire at Windsor Castle in 1992, which was probably the last blazing straw in a year the Queen described as her annus horribilis.

If that’s not your calling, how about joining the soft furnishing team at Windsor Castle as an upholsterer? The successful candidate will work on a wide range of traditionally upholstered furniture projects helping to preserve a collection that, according to the job ad, will be “enjoyed by future generations to come”. Let’s hope those Corgis keep their claws in.

If your skills lie more in the culinary department then the role of demi chef de partie may well be more suitable, working with a top team of chefs to deliver food of the highest standards at a range of Royal venues.

Here at Employee Benefits we are all for learning new skills and are never throne by a new challenge, considering it our crowning achievement to do our royal best every day.