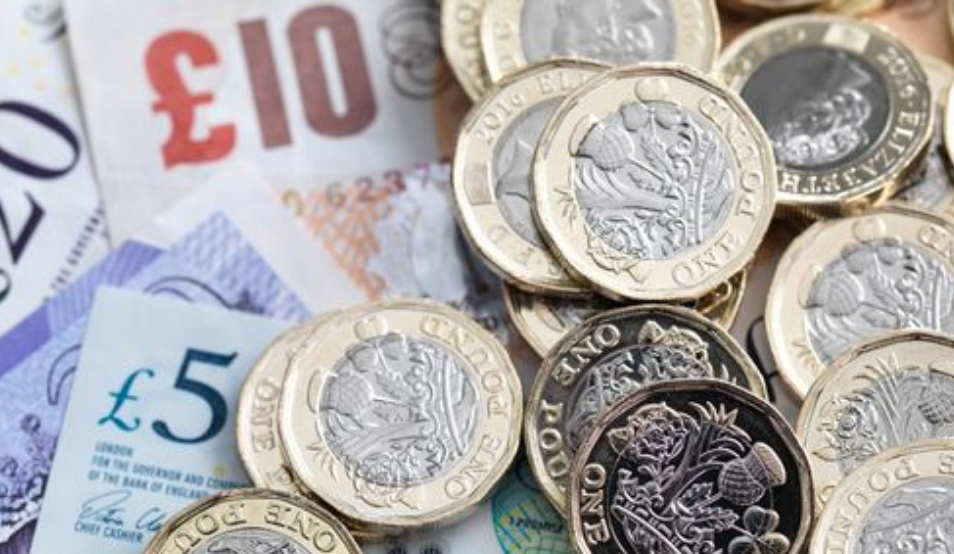 Claims that weekly pay growth reached its highest rate for two decades in 2020 were too good to be true, according to a think-tank which has found half of all workers actually experienced a pay cut last autumn.

In fact, pay growth among lower-paid workers fluctuated between 0.2% and 1.4% between April and December 2020, which amounted to a pay cut in real terms.

Higher-paid workers saw their weekly earning grow between 2.4% and 2.6% during the same period.

Hannah Slaughter, economist at the Resolution Foundation, said: “The economy experienced its biggest recession in over 300 years last year, with a third of private sector workers put on furlough at its peak. And yet somewhat implausibly, pay growth reached its highest level in almost 20 years.

“Sadly, the story of bumper pay packets from official headline data is too good to be true. In reality, half of all workers experienced a real-terms pay cut last autumn, with pay growth deteriorating most among those who have been hit hardest by the pandemic: the young, the low-paid, and those working in social sectors like hospitality.”

This comes on top of the fact that workers in these age groups are more likely to have been furloughed or lost their jobs, the think-tank said.

Real-terms pay growth fell for other age groups, but to a much lesser extent. Pay growth for workers aged 35 and over is traditionally lower as workers in this age group are more likely to be settled in their careers and less likely to move jobs.

The average worker aged 45-64 did not recieve a pay increase at all in 2020, the analysis shows.

Slaughter said: “This pay deterioration is particularly concerning for young workers as it risks scarring their pay for many years to come. The government should therefore prioritise getting young people’s pay and careers back on track during the recovery, and that is likely to require further policy action beyond that announced in the Budget.”

Charles Cotton: Key factors that will impact pay strategies in 2021

Lora Murphy: Pay strategies in 2021 will be affected by uncertainty