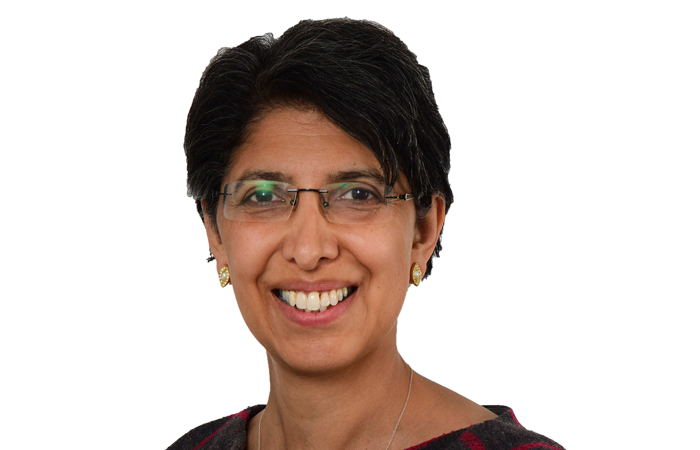 On 5 November 2020, the UK government announced it would be extending the Coronavirus Job Retention Scheme (CJRS) to March 2021, a leap from its previous announcement on 31 October, which stated that it would only be extended for four weeks.

This was a shock to many organisations, somewhat making it clear that it was a reaction to the spiralling Covid-19 (Coronavirus) crisis and perhaps even a response to the unappealing Job Support Scheme (JSS), which, when first announced, was widely criticised for providing little-to-no incentive to employers.

With the second lockdown and the CJRS reverting back to the original model, there were, as expected, mixed reactions to this announcement and hesitation over whether it will be able to halt or reduce the number of organisations that suffer from the financial ramifications of the pandemic.

If the government was hoping to halt planned financial ramifications by providing an extension, this announcement should have ideally come much sooner as organisations are looking for long-term or at least short to medium-term solutions from the government. They want at least six months of certainty. The extension, while initially seeming generous, may actually not be enough.

Furthermore, although employers being able to furlough staff for longer might seem attractive, there is a high administrative cost to this, as well as the ongoing cost that organisations have to contribute. Based on this, the extended scheme is unlikely to reverse those decisions.

On the other hand, a substantial extension to the CJRS might be attractive to organisations that have been forced to introduce pay cuts and redundancies, such as in the entertainment, non-essential retail and hospitality sectors. It is clear the announcement sought to help employers most impacted by the imposed lockdown, but if this is the case, perhaps a targeted plan to support the industries suffering the most would have been more effective.

While it is good to see that the CJRS has been extended to give organisations more options when it comes to supporting their employees, it will not take long to see if the extension was too little, too late.

Ranjit Dhindsa is head of employment at Fieldfisher.

Ian Hodson: What does the end of the furlough scheme mean for reward strategies?