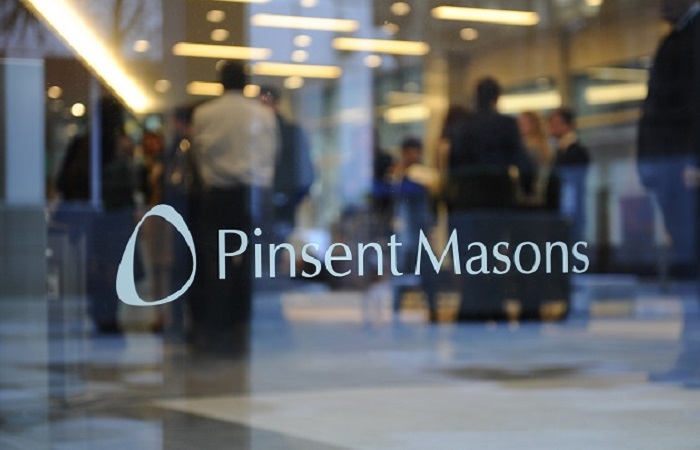 The company is restoring the salaries of the 98% of staff who opted in to its Together Plan, which involved reducing pay and hours during the first quarter of 2020 in response to the economic slowdown. Wages that were lost will be reimbursed.

Pinsent Masons also announced that promotional pay rises that were previously withheld due to the pandemic would be backdated, and that it would be increasing its allocation for salary increases after a pause in the review process last year.

Furthermore, bonus payments will be increased after the firm raised its fund to £13.7 million, which is double its usual size, in recognition of the breadth of hard work and dedication made across the business. According to the company, boosting the bonus pot will mean many more people will receive a bonus than usual.

Pinsent Masons has also confirmed the repayment of the UK government furlough money it received last year, as its position at the end of the financial year has exceeded expectations due to staff commitment and determination.

Senior partner Richard Foley said it is important to the firm that its success is shared with everyone who helped achieve it, and as such, it has sought to recognise and reward the contributions that have been made.

He said: “I’m immensely proud of the team spirit that colleagues have demonstrated throughout such a demanding year.”

Foley added: “Like so many businesses, we place great value on having a team that is motivated and empowered to deliver their best for each other and for our clients, even under the most challenging circumstances, and so it is only right that the business has sought to ensure they get the recognition they deserve.”

Improving the employee reward experience with choice and transparency