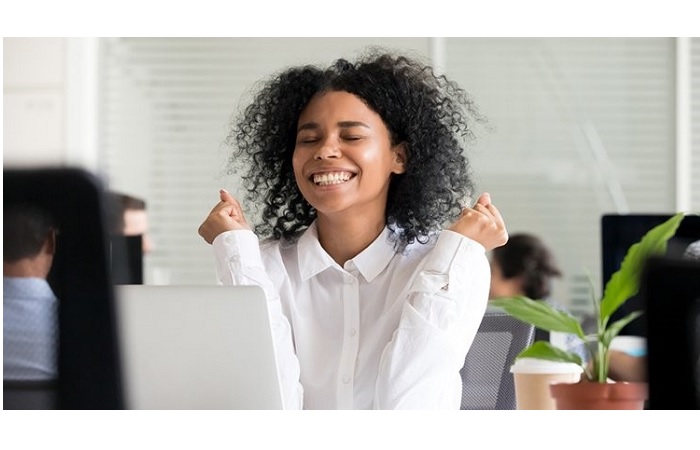 The issue of how people should be fairly recompensed for their jobs is a topic that is coming under increasing scrutiny. We are frequently seeing highly publicised criticism of businesses that deploy tactics such as zero-hours contracts, unpaid internships or attempt to pay staff below the minimum wage. Indeed, it is an issue of such high importance that it became a central focus during the recent Conservative Party conference, with Chancellor Sajid Javid pledging to raise the National Living Wage to £10.50 within the next five years. Clearly, those in power believe that this subject matters enough for it to be a major deciding factor in how the public will vote – and, in an increasingly competitive jobs market (the UK employment rate for May to June 2019 was the joint-highest on record since comparable records began in 1971), it is an issue that any business leader worth their salt will understand to be a critical part of their ongoing ability to secure and retain talent.

When considering how to ensure that your employees are effectively and competitively compensated for their skills, experience, time and effort, there are various different options to take into account. Here, we look at three: ‘pay’, ‘perks’ and ‘reward and recognition’. If you are keen to make your organisation stand out, it is worth reflecting on the different benefits each offers; which you feel will be most attractive to your employees; and therefore which will bring the greatest value to your business.

Pay
Salary is the most obvious starting point here, as it is probably the first thing that many potential candidates take note of when assessing a job role. And in the current climate, there is a very good argument for giving the matter your attention. Businesses with questionable salary practices are coming under fire. Alongside the issues we mention above, over the last few years the topic has also hit the headlines in relation to concerns over the gender pay gap. Since April 2017, companies with more than 250 employees have had to report their performance on pay equality and, whilst there is no legal requirement on smaller employers to report data, they are also encouraged to do so. Couple this with high-profile individual cases – such as that of BBC China Editor, Carrie Gracie who famously resigned her position upon learning that equivalent male international editors were paid higher salaries – and there is a growing sense that no business or organisation is immune to negative headlines if it is revealed that they are not paying staff fairly and appropriately. Ensuring that you get this right is therefore not only part of the fight for top talent, but also an increasingly important way to avoid reputational issues.

Workplace perks
Whilst ensuring that staff are paid fairly is clearly important it is not the whole picture. Salary is no longer the only factor that prospective and existing employees take into consideration; indeed, as our workforce is increasingly populated with younger generations – ‘millennials’ and ‘Generation Z’ – expectations as to what to expect from working life are shifting. We are seeing a greater emphasis on work-life balance, and different ideas about what to expect from the workplace itself. Once perhaps considered only the domain of tech companies in Silicon Valley, offices are becoming less formal, with some even featuring bars, coffee shops and games rooms. People are more likely to be able to bring their dogs with them to work and there is a greater focus on offering social events, exercise classes and other employee wellbeing initiatives.

Of course, for many businesses, this may not feel appropriate or practical – there often isn’t the budget or space to install a pool table or host yoga classes. And for some organisations, there may not be the inclination for such activities amongst its workforce. But the availability of these workplace perks are likely to continue to be a major player in the overall fight for talent, and it is definitely worth reviewing how your business holds up against the competition.

Reward and recognition
Finally, we have reward and recognition programs. These are designed to ensure that everyone is individually recognised for their efforts, and rewarded in a way that is meaningful, genuinely beneficial and valued. Whereas the same office perks tend to be available to the whole company, a good reward scheme will enable people to be recognised individually in a way that they will really value – and this is a key difference. Free beer for all on a Friday afternoon may be intended to thank staff for their hard work that week but what about those who don’t drink, or have to rush off to do the school run? And why is Steve in accounts getting rewarded in the same way as Denise in IT when we all know the latter has put in significantly greater effort this week?

A sophisticated reward and recognition scheme will be able to be tailored to an individual business and its specific workforce – and then still flexible enough to be further narrowed to respond to the differences within it. With most organisations made up of staff of a variety of ages, genders, ethnicities and levels of seniority, these schemes can be an efficient and impactful way of showing gratitude to staff in a meaningful way, whilst also encouraging specific behaviours. It can be designed to recognise staff for hitting sales targets or meeting deadlines, or perhaps it can favour teamwork, with whole departments sharing in each other’s achievements. In this way, reward programmes can even play a big role in the fostering of a healthy corporate culture.

Which do you value most?
Of course, no business will or should deploy just one of these means of compensating their workforce; in reality, most organisations will find that a combination of all three will work best. What is critical is to be mindful that there are many ways to ensure that staff feel appreciated and recognised, and that taking some time to reflect on what will have the greatest impact for your business and its workers can go a long way in supporting staff morale, loyalty and productivity.

To find out how to develop a reward and recognition scheme for a modern workforce download this guide.