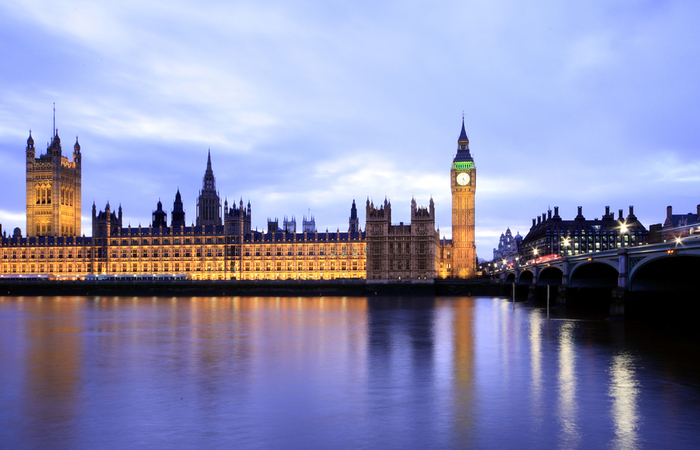 The Pensions Schemes Bill, originally confirmed in the Queen’s Speech on 14 October 2019, and reintroduced on 19 December 2019, has been introduced to the House of Lords this week.

The Commons Library Briefing, published on 7 January 2020, stated that the introduction of the Pensions Schemes Bill, which will replace the Pension Schemes Act 2015, reflects the fact that the UK workplace pensions framework enables employers to offer only either defined benefit (DB) or defined contribution (DC) schemes. There is now a demand for a third type, able to provide predictability without the cost of volatility for employers, which are issues typically associated with DB schemes, or the potential risks and costs for the scheme member of DC arrangements.

From previous engagement with representatives from the pensions industry, UK government aims to introduce another option for the pensions sector to offer collective money purchase, or collective defined contribution (CDC) arrangements.

In CDC schemes, the risks lie with the individuals, but are shared collectively. The aim is to introduce more flexibility in occupational pension provision so that the pensions industry can offer a more sustainable and predictable scheme.

CDC schemes would require both employer and employee to contribute to a collective fund. This would offer a target income at retirement, rather than a specific income like a DB scheme. If the final income cost is under or over-funded then the level of member benefits can be adjusted to ensure all assets are equal to the liabilities relating to the target incomes.

Legislation for this bill was published in October 2019, but did not proceed further due to the general election. In the Queen’s Speech in December 2019, a further Pension Schemes Bill to include the same provisions as before was announced.

In her statement, the Queen said: “To help people plan for the future, measures will be brought forward to provide simpler oversight of pensions savings. To protect people’s savings for later life, new laws will provide greater powers to tackle irresponsible management of private pension schemes.”

In November 2018, the government consulted on its proposals for an appropriate legislative and regulatory framework. These included requirements for CDC to operate that would ensure sustainability, transparency, and effective communications.

The consultation followed an agreement between postal organisation the Royal Mail and trade union the Communication Workers’ Union (CWU) to establish a CDC scheme, in addition to a report by the Work and Pensions Select Committee which recommended that the government enable this.

The government is committed to building on the success of the Royal Mail’s CDC pension scheme, and potentially opening the option up to Master Trusts and multi-employer schemes at a later date.

Guy Opperman, minister for pensions and financial inclusion, said: “With this bill, we’re pushing ahead with our revolutionary pensions agenda and delivering for the millions of people brought into saving for later life by our reforms.

“We’re ensuring those who put pension schemes in jeopardy feel the full force of the law, transforming the way people get information about their retirement savings and introducing a new pension that could boost returns for millions.

“This legislation is the crucial next step in making the UK the best place in the world to retire.”