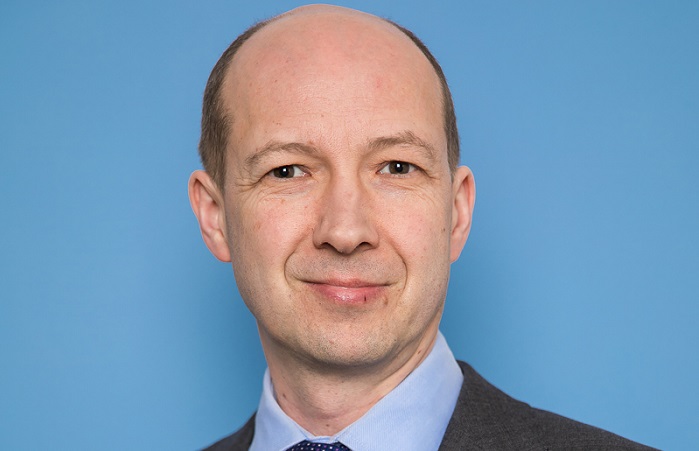 Consensus is often difficult to come by, but in a recent Society of Pension Professionals (SPP) poll on what the government’s pension priorities should be in 2020, agreement was not hard to find. Based on what our members said, the priority is ultimately to better look after pension savers.

We asked SPP members to vote for their top five priorities, and the results are shown in the graph below. It shows the top four priorities being some way ahead of the rest, but the interesting issue for us is not the precise order of who voted for what, but the underlying message: issues directly affecting savers should take priority over those affecting the industry more widely.

Top of the list was dealing with scams more effectively. This is a topic that does not directly affect most pension professionals, yet is devastating for savers. In second place, the tapered annual allowance is similarly saver-focused. Having seen first-hand the impact it has on friends whose exciting pay rise turns into an enormous tax bill, this is a policy that has been met with near universal loathing, and seems ripe for review. In third place is perhaps the most obvious saver-centric initiative: the pensions dashboard.

The good news is that many of these priorities are already in progress, and the message here is to simply keep it up. But some on the list, notably the tapered annual allowance and issuance of CPI-linked debt, are not.

The difficulty, then, is turning industry consensus into political consensus. Having spoken to a range of politicians over the years, I continue to be frustrated by reactions such as ‘yes it is a good idea but nobody is interested’ or ‘yes it is a good idea, but the Treasury won’t allow it’. It is easy to become exasperated and point to the government as an obstacle.

But that is not a new issue; since pensions have existed there has been a gap between what the industry would like to see and what government can deliver. Sometimes this is due to a difference in objectives, sometimes just timing.

In the meantime, there is plenty the industry can do itself, whether related to scams, the dashboard, or supporting improvements in other areas. The realist in me hopes that by the time we ask this question next year we will have made progress on all of the above, even if they are not complete.

Paul McGlone is president of the Society of Pension Professionals (SPP)

Claire Goodby: Ministry of Justice ruling could have significant impact on pensions