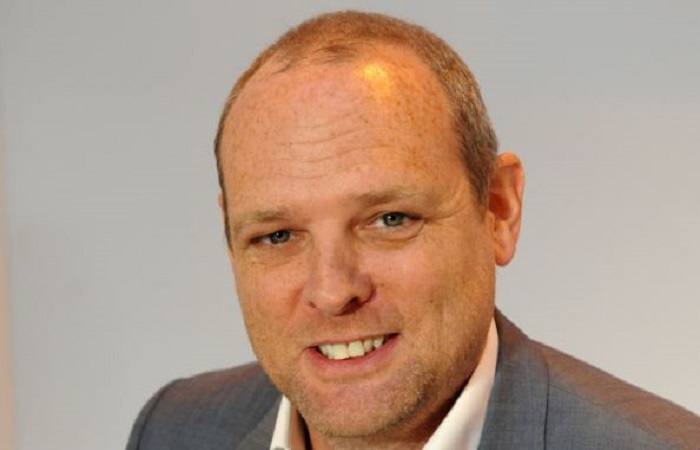 There’s something that sounds like a common-sense argument about perk cars being made in some quarters during the pandemic. It says that people currently working from home who never really needed a company car for their job won’t want to pay tax on that vehicle and are pushing for a cash allowance instead.

However, that’s not what we are seeing, or at least only in tiny numbers. There are two reasons for this. One is that, for many people, a company car remains a key part of their package and something that they wouldn’t give up easily. It’s a remarkably resilient benefit.

The second reason is the arrival of the electric vehicle (EV) as a serious option. It is becoming very clear, very quickly that the EV will revolutionise the fleet sector and that is perhaps nowhere more apparent than among perk car drivers. Interest here is very high, especially from people who have previously opted out of their company car for cash, and rapidly translating into orders.

This trend is being powered in large part by benefit-in-kind (BIK) rates designed to boost EV take-up. Currently 0%, they will rise to just 1% in the coming April, with similarly low increases planned for the next few years. This is a very low cost method of an employee acquiring a new car. Compare it to the 27% that a familiar, diesel-powered fleet mainstay such as the BMW 320d attracts.

Another key factor is that EVs are coming of age as mature products. There are now dozens of different models available covering all kinds of price points and needs, generally offering mileage ranges that meet the requirements of almost everyone. For the overwhelming majority of perk car drivers, an EV could happily serve as their only car. Other issues such as charging are becoming much easier too, with substantial growth in infrastructure currently underway.

We are even seeing growth in the company car market fuelled by extremely low BIK tax EVs, which is expected to cause overall company car numbers to grow. Salary sacrifice schemes in particular are relaunching across the UK, which allows employee access to brand new cars at extremely competitive rates. These provide a valuable benefit at almost no cost to employers.

Evidence for all of this can be seen in the fact that twice as many EVs were registered in 2020 as the previous year, with the vast majority of these being company cars. It would be unsurprising to see similar growth or better repeated in 2021. Very soon, and well ahead of the government’s overall 2030 electrification target, we expect the vast majority of perk cars to be electric.

Paul Hollick is chair of the Association of Fleet Professionals (AFP)

What impact has the pandemic had on company car schemes?

Panasonic considers the future shape of its company car scheme

Caroline Harwood: Company car tax in the Covid-19 world and for the new normal