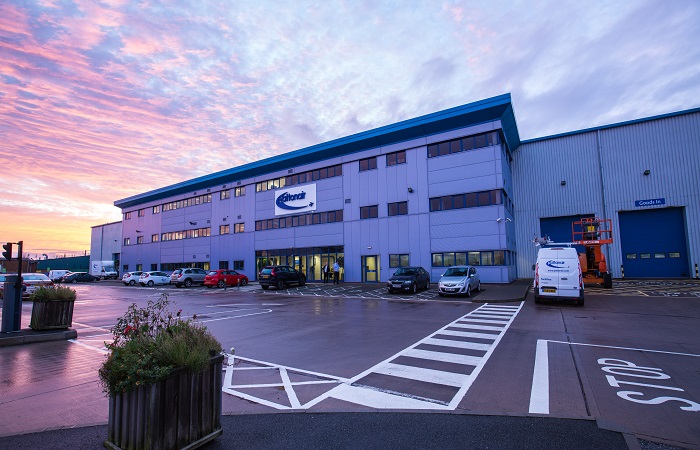 Aerospace manufacturing supply chain organisation Pattonair has more than 1,000 employees globally, 600 of whom are based in the UK, in Derby and Woking.

For its UK employees, for the last 20 years, Pattonair has offered a company car benefit as a perk for those in the top four levels of the organisation, and to cover the business needs of certain jobs that necessitate driving.

Approximately 70 employees either take this up as a perk or take the cash allowance alternative, while 20 have access to company cars to do their jobs.

Daniel Hall, reward manager at Pattonair, says: “[A company car] is something which has always been part of a senior manager’s benefits, it’s quite a big part of the package.”

In June 2019, the organisation refreshed this valued benefit, and introduced a green car scheme that saw the previous offering of mainly diesel vehicles shift to entirely hybrid and electric cars. This aimed to both tackle the environmental impact, and help reduce tax implications for employees.

“The fleet before was mainly diesel, which is not very environmentally friendly. We thought this would be a great opportunity to, firstly, do our bit for the environment, but also it was led around the benefit-in-kind tax going up. We wanted to look at a way our employees could benefit by having a vehicle and not paying as much tax,” says Hall.

“What we’re finding is that more employees are taking the benefit, where before they would have been on the cash allowance, because it’s more beneficial for them.”

The organisation also passes its own national insurance savings onto staff, feeding them back into the scheme to allow them access to a better range of cars.

As part of the benefit, taking into account the fact that few employees were likely to have the infrastructure for charging electric vehicles in place, and therefore might be deterred from using the new scheme, Pattonair funds the installation of electric charging points at their home, as well as providing them on site. To do this, the employer pays £350 per charging point, while the government pays a further £500.

One of the aims throughout the process has been to make this as simple as possible, to encourage employees to see green travel as the easy option. “They just need to arrange for the installation and they’re ready to go,” says Hall.

The scheme has a three year renewal period, which means employees can opt for a hybrid car now, and move onto a fully electric vehicle down the line, when they are ready or when a model appeals to them. The organisation also aims to be flexible with when staff renew, to allow them to wait for a model of car that appeals to become available.

Hall notes that the organisation has experienced relatively little resistance from employees, bar some original concerns about the range of cars on offer, which were allayed by the recent release of several new and affordable models from major manufacturers.

“The range is quite good [now], so that’s addressed a few concerns. Certainly a few of the people who were on the cash scheme are [taking cars] and it’s growing in popularity,” says Hall.

To communicate about the launch of the updated scheme, Pattonair ran an education piece about hybrid and electric vehicles, comparing, for example, the average employee’s current costs with the potential savings to be made. The green scheme is also mentioned during the recruitment stages, placing it in a position of utmost importance within the organisation’s offering.

Other benefits that run in the same vein include a £2-a-day subsidy for employees who cycle, take the bus, or car share for their commute to work. Meanwhile, the organisation’s ambition for its car scheme is to become fully electric by 2022.

Hall concludes: “This is among a number of things we’re doing from a [corporate social responsibility (CSR)] perspective; it all adds to what we’re trying to achieve as a business. It [adds] to our CSR agenda, we’re a growing business so it’s a good way of saying ‘this is our brand, this is what we value’.”