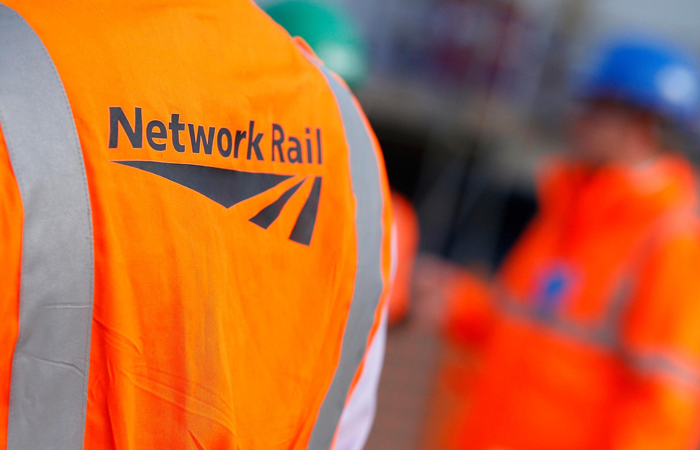 As many as 40,000 signallers, maintenance and train employees working for Network Rail are partaking in 24-hour strikes over pay across the UK today, with several more planned for the rest of the week.

Last-minute talks failed yesterday, resulting in about 4,500 services running today instead of the usual 20,000. Services in Scotland and Wales will also be severely affected as they rely on Network Rail staff to function.

According to the union RMT, Network Rail is threatening to cut “safety-critical jobs” as part of its modernisation programme that would also include an increase in working hours, however Network Rail disagrees with this. The union has also asked for a 7% pay rise that mitigates the cost-of-living crisis for its members and has already rejected an offer of a 2% increase with a further 1% tied to job cuts.

RMT members are also set to strike on Thursday and Saturday, while separate London Underground action takes place today. The impact is also expected to run into Wednesday, Friday and Sunday because overnight maintenance work will not take place ahead of the usual timetable.

Mick Lynch, RMT general secretary, said: “The strikes on Network Rail, the train operators and London Underground will go ahead, and we again call on our members to stand firm, support the action, mount the pickets and demonstrate their willingness to fight for workplace justice.

“The RMT supports the campaign for a square deal for all working people in the face of the cost-of-living crisis, and our current campaign is a part of that more general campaign which means that public services have to be properly funded and all workers properly paid with good conditions.”

Andrew Haines, Network Rail chief executive, added: “Talks have not progressed as far as I had hoped and so we must prepare for a needless national rail strike and the damaging impact it will have. We, and our train operating colleagues, are gearing up to run the best service we can for passengers and freight users despite the actions of the RMT.”