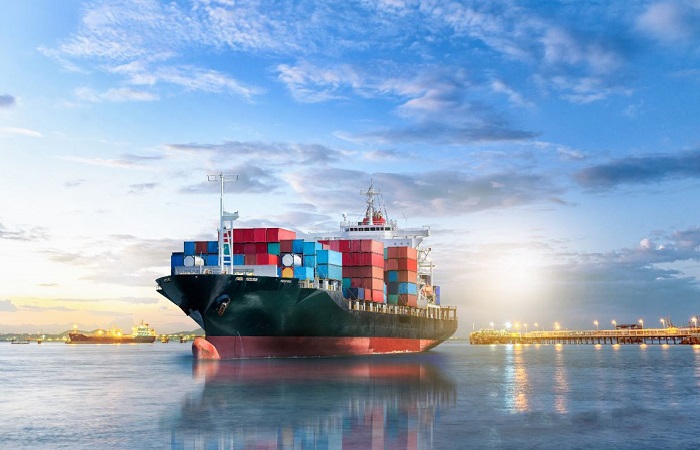 When the North of England P&I Association (Nepia) moved from one group personal pension (GPP) plan to another in 2018, following an internal restructure, employees were supported with information and education on how to transfer to the new scheme and consolidate any other pensions they might have from previous jobs.

The marine insurance organisation has nearly 300 employees in the UK, with 273 active members enrolled in the new scheme, provided by Aegon. While the employer could not give direct advice, it was able to provide staff with plenty of information about the transfer and consolidation process, explains Abbey Watts, benefits executive at Nepia.

“When we switched to Aegon in 2018, we gave every member the opportunity to transfer their pension over; we told employees that the option was available,” she explains. “We gave them as much information as possible, and gave them what they needed to do it. The majority of our members did it automatically, and there are a lot of members who have transferred in other pensions that they had elsewhere.”

Nepia helped to inform employees, both about the new pension scheme and how they could consolidate other pension pots into it, by reinforcing the provider’s communications. Aegon delivered presentations in the workplace over the course of a week, as well as sending out letters to employees informing them of the option to transfer their existing pension to the new arrangement, which Nepia bolstered with its own internal communications.

For example, the employer prompted staff to look at the fund charges entailed in both pension schemes, and to fully consider any information being offered by the pension provider.

Consolidating pensions to the new scheme was, in fact, a very straightforward process for employees, says Watts. “It [is] about making sure people are aware that they can do that on Aegon’s website and making them aware of the things they need to look at before they do it.”

How to guide employees through a pensions consolidation process

Lesley Browning: What actions would you recommend to government on pensions?