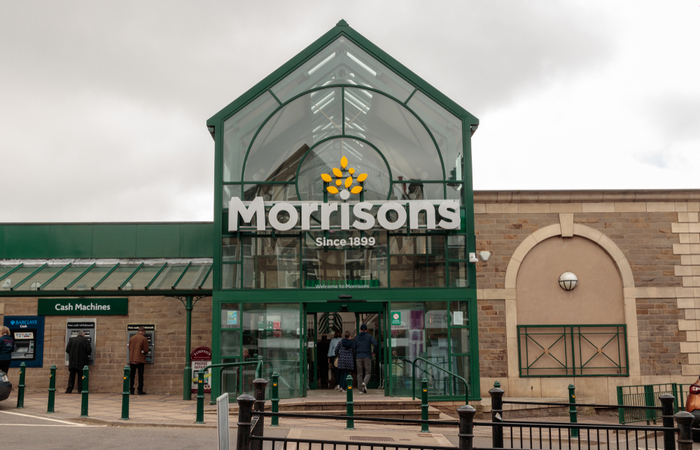 Supermarket retailer Morrisons has announced plans to introduce a new pay deal for its store-based employees.

The new pay deal, effective from April 2021, will affect around 96,000 employees with the majority of staff expecting a 9% increase in pay. The retailer’s minimum hourly rate currently stands at £9.20 an hour.

In addition to the pay rise for staff who have passed their probationary period, Morrisons plans to pay a London weighting increasing the pay rates to 85p for inner London stores, and 60p for outer London stores.

David Potts, chief executive at Morrisons, said: “It is great to be able to say that in the UK from April this year if you work at Morrisons supermarkets, you will earn at least £10 an hour. It is a symbolic and important milestone that represents another step in rewarding the incredibly important work that our colleagues do up and down the country.

“Over the last year, we have seen renewed and widespread appreciation in the UK for our employees who have had an incredibly tough 2020, working tirelessly so Britain could eat well and shop safely throughout the pandemic. Morrisons staff have earned their status as key employees, and this pay increase, many times over.”