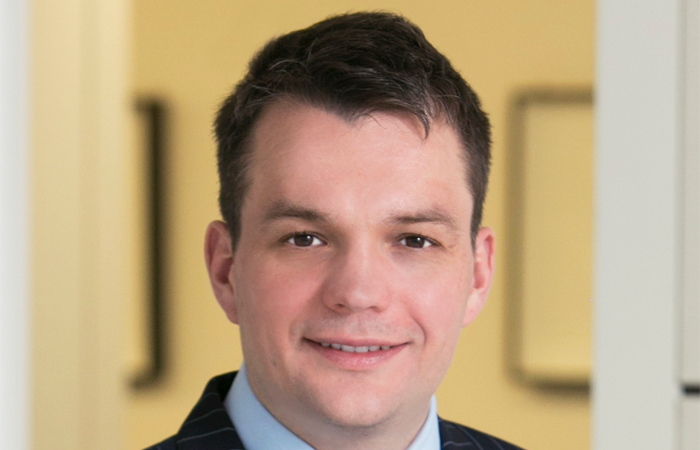 On 10 November, HM Revenue and Customs (HMRC) provided updated guidance for its headline job support measure, the Coronavirus Job Retention Scheme (CJRS), also known as the furlough scheme. While most aspects of the CJRS remain unchanged, there are some significant developments of which both employers and employees should be aware.

The CJRS in its current form largely replicates the measures that were in place between April and July 2020, before the scheme was amended in August to reduce the government’s contribution. Until at least 31 January 2021, the government will pay employees 80% of their salary for hours not worked, up to £2,500 per month. The CJRS will continue until 31 March 2021 but the government has indicated that it may change the level of its contribution in January 2021.

For claim periods starting on or after 1 December 2020, employers will no longer be able to claim for any days during which an employee is serving a contractual or statutory notice period. One effect of this may be that employers currently considering dismissals will bring these forward so that notice is given to the affected employees before 1 December.

While an employer must consent to place staff on furlough leave, employees should be aware that such consent does not need to be expressly given. The current guidance states that to be eligible for the CJRS grant, employers must have confirmed to their employee or reached a collective agreement with a trade union in writing that they have been furloughed. The employee does not have to provide a written response. However, employers may still prefer to obtain express consent if practicable given that this route is more likely to protect them against employment claims such as breach of contract or unlawful deduction of pay.

Finally, employers should bear in mind that, from December 2020, HMRC plans to publish the names and employer registration numbers of organisations that make CJRS claims for the month of December onwards. This seems to be part of the government’s plans to reduce furlough fraud that has been a major issue for HMRC. To avoid vilification in the media or among key stakeholders, this development may also deter some employers from using the CJRS.

It is clear that this government is not afraid to make changes to the furlough scheme as it sees fit, so employers and employees are advised to keep notes of the latest changes.

Lee Harding is a partner at Morgan, Lewis and Bockius.

Lucy Lewis: What the extension of the furlough scheme means for employers